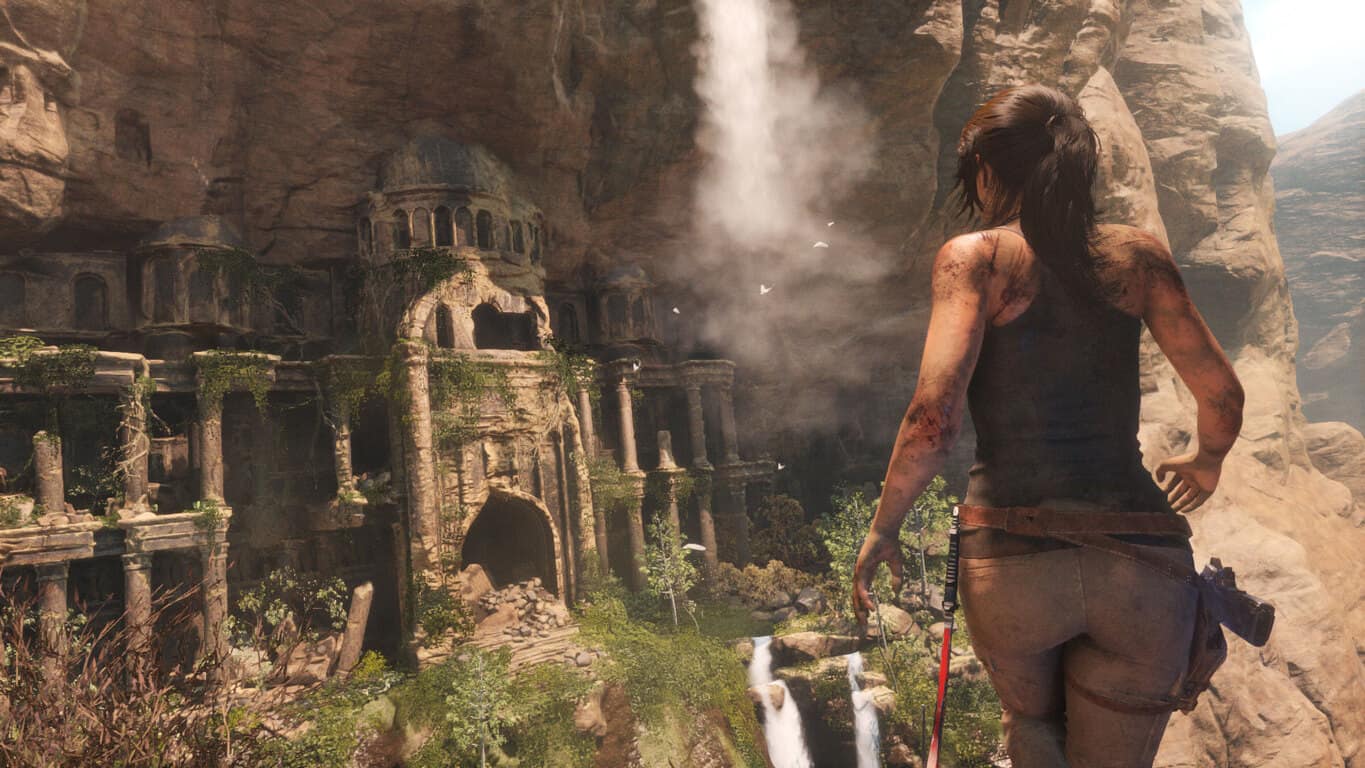 The recruitment of Gallagher comes at an interesting time, especially since Microsoft’s Matt Booty said today that he will have more to share about Gallagher’s new role at E3. Last week, Xbox head Phil Spencer also said that a high quality and diverse first-party lineup is “our goal and what our customers deserve,” so hopefully Gallagher will have a role to play in fulfilling this ambition.

It’s reassuring to see that Microsoft Studios can still attract great creative talent like Gallagher, especially after Creative Director Casey Hudson returned to BioWare last year. There's no denying it, Xbox seems to suffer from an exclusive problem these days. Despite all the pre-release hype, Microsoft’s pirate game Sea of Thieves received mixed critical reception, and the company seems unable to deliver masterpieces such as the latest God of War game on the PlayStation 4. It will likely take years before Microsoft can compete with Sony and Nintendo on the first party front, but Gallagher now being on board makes Microsoft's E3 press briefing even more interesting.

HP debuts its Virtual Reality portfolio for businesses in India