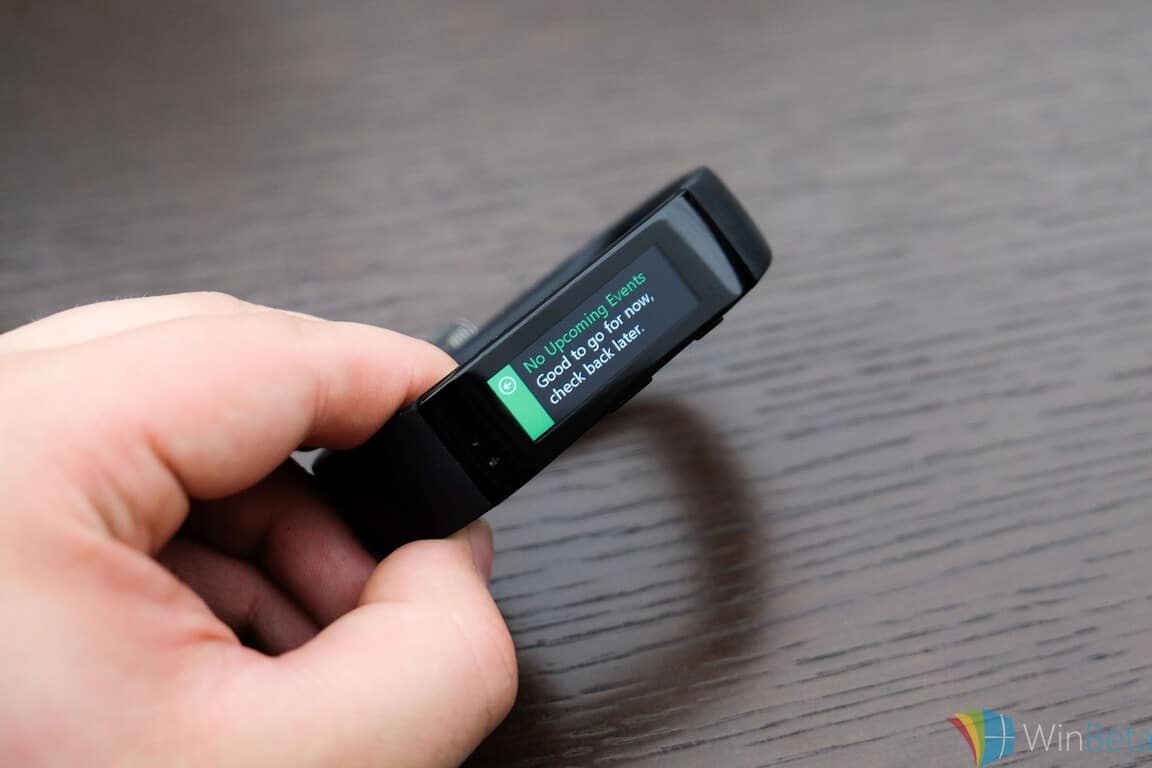 As well as the Microsoft Band sold in its limited first release to consumers, there are still a few sitting on shelves that both retail partners and Microsoft would like to replace with updated versions of the fitness device.

Shortly before the October 6th Microsoft Windows 10 event, retail partners began lowering prices of the Microsoft Band from $200.00 (US) down to $150.00 (US) and $129.00 offerings. Since the announcement, the Band has received a few more price slashes from different retail outlets.

Today, the Microsoft Band is getting another discount in the US (first spotted by Neowin). For the price conscious fitness buff, the new discount has the Microsoft Band down to $99.00 from the Microsoft Store. When the Band first hit shelves, it was tagged at $200.00 (US) and has since seen seasonal and promotional drops as low as $79.99.

The Band 2 is now on sale for $250.00(US) from the Microsoft Store and supporting retailers here in the US. While the Band 2 offers a couple of more sensors and an updated physical design, those contemplating an ‘economically’ priced Fitbit now have an additional choice to mull over.