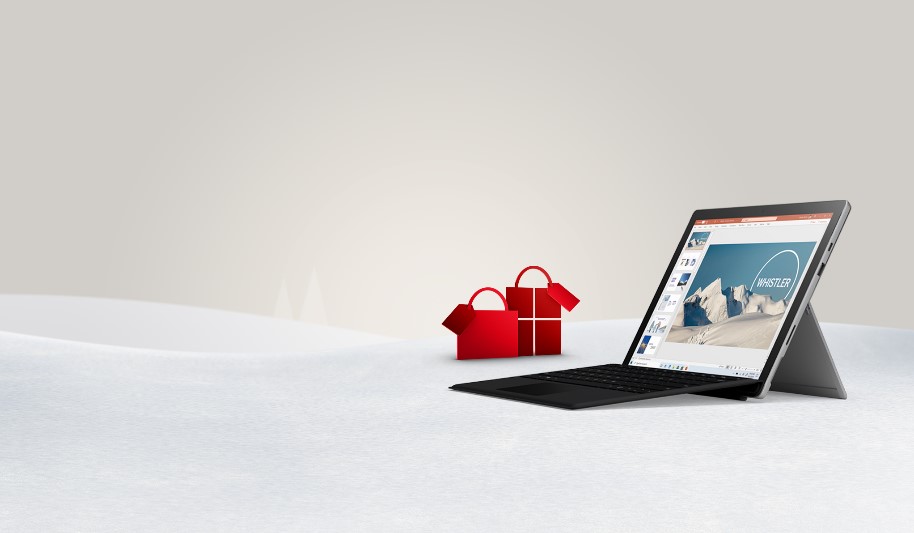 We're now one week away from Black Friday here in the United States, but Microsoft is already ready to help you save for your holiday shopping. The company has just launched it's Black Friday deals, with big savings on Surface, Xbox, and much more.

We've given the deals a look and have divided them up for you below, but keep in mind that more deals could be added throughout the week and into Cyber Monday. This year Microsoft is introducing a new price guarantee, where if you buy something through Microsoft, but the Store later offers a lower price (until January 3rd), Microsoft will match the price with its GIve Wonder Guarantee and will give you savings back for it. 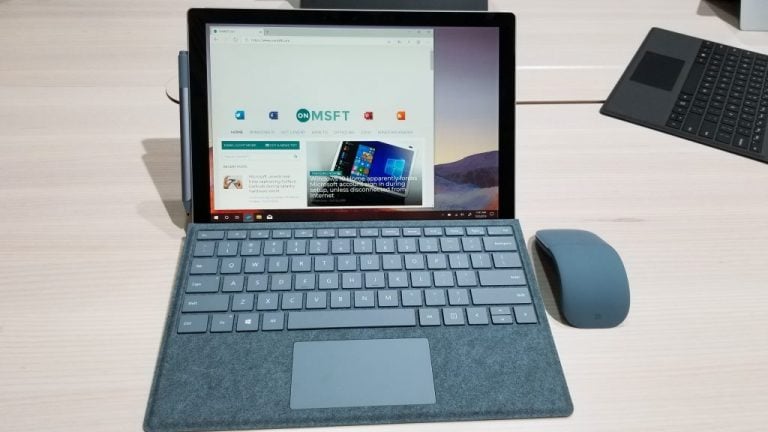 As for Xbox, you'll be able to enjoy some savings on Xbox Game Pass Ultimate, on all Xbox One Consoles, as well as on some digital games. Controllers too are on sale, and even some popular PC games will be seeing some discounts. There's plenty of savings to go around for all kinds of gamers. Have a look below. 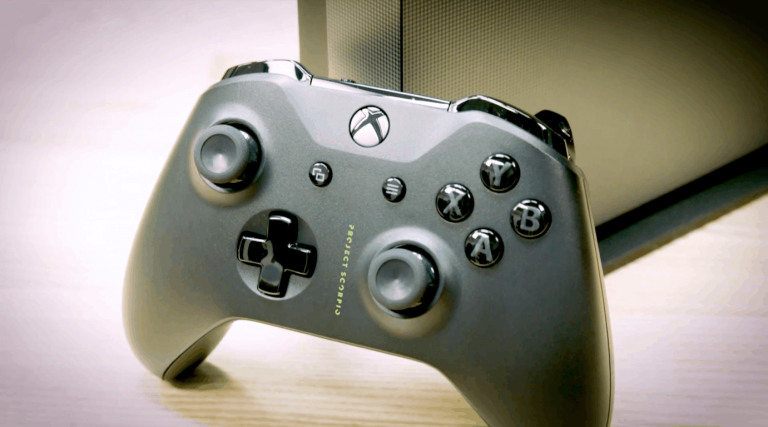 Microsoft isn't only discounting its own Surface products. You also can find discounts on other laptops from companies like Dell and HP. These range from the slim bezel XPS 15, or powerful devices like the Legion Y540. Check out the full list below. 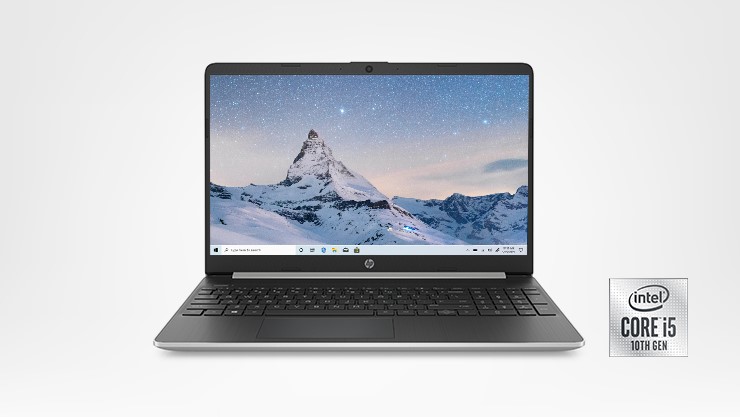 If you end up buying a new product from Microsoft, you'll need an accessory and apps to complement it. Luckily, multiple accessories, as well as Office, and even some Windows 10 apps are on sale at Microsoft for Black Friday. This ranges from movies & TV shows, coding kits, Bluetooth headphones, and more. Have a look below. 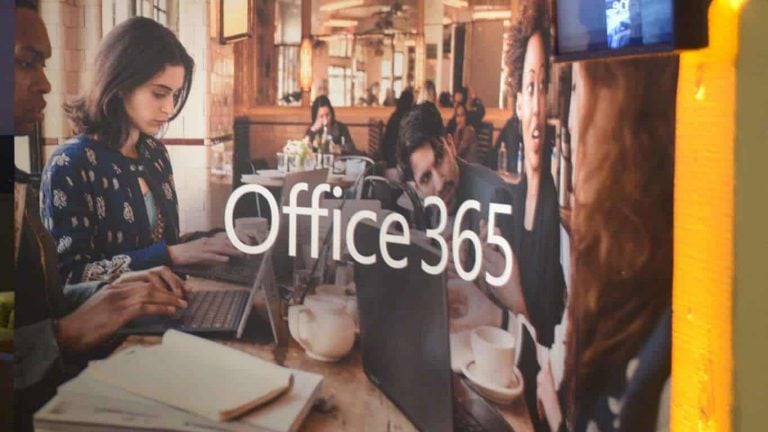 In addition to the above deals, Microsoft is also cutting down the prices on some Samsung products. You'll be able to save $200 on Samsung Note10/10+ phones and Get Free Samsung Galaxy Buds. The Samsung Galaxy Fit is also on sale, starting at $80. Fell free to check out Microsoft's Black Friday Deals hub for more savings, and let us know if you've picked up anything part of this sale by dropping us a comment below!