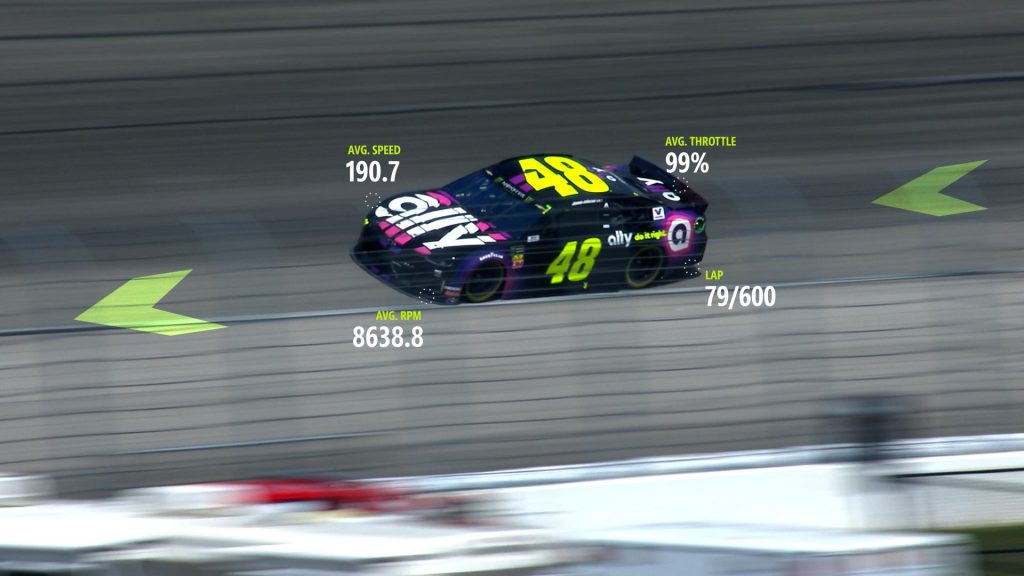 Top-tier NASCAR team Hendrick Motorsports has announced a stepped-up sponsorship relationship with Microsoft. Under an extended deal, the twelve-time NASCAR Cup Series championship-winning team will continue to keep Microsoft as its official cloud partner through the year 2021. Microsoft also moves as an associate sponsor on board the number 48 Chevrolet Camaro ZL1 1LE race car driven by Jimmie Johnson, and the number 88 Chevrolet Camaro ZL1 1LE  driven by Alex Bowman.

Not to be confused with a primary sponsor, as an associate sponsor, Microsoft branding and logos will now appear in up to three places on the number 48 and number 88 race cars in select races throughout the nine-month-long season. Additionally, as part of the deal, Microsoft will also collaborate with Hendrick Motorsports on other key technology projects, such as data analysis capabilities, a speech-to-text solution, and race simulation upgrades. In the words of Mike Downey, a principal software engineer at Microsoft:

"We’re excited to build on the success of our longstanding marketing and technology partnership with Hendrick Motorsports. The organization, from the drivers to the race engineers, trusts in our innovative technology to give the team a competitive edge. As the sport evolves, we’ll continue to find new opportunities to promote our solutions and utilize Microsoft technology in the team’s quest for another championship."

Hendrick Motorsports already uses Microsoft's products throughout its operations. That includes Azure, Windows 10, Office 365, as well as Artificial Intelligence and machine learning. The top-tier racing team also recently transitioned to Microsoft Teams for chat, meetings, calling and collaboration. We previously interviewed Matthew Cochran, an IT Manager at NASCAR’s Hendrick Motorsports and he told us about how the racing team uses Microsoft products to be successful on the race track.