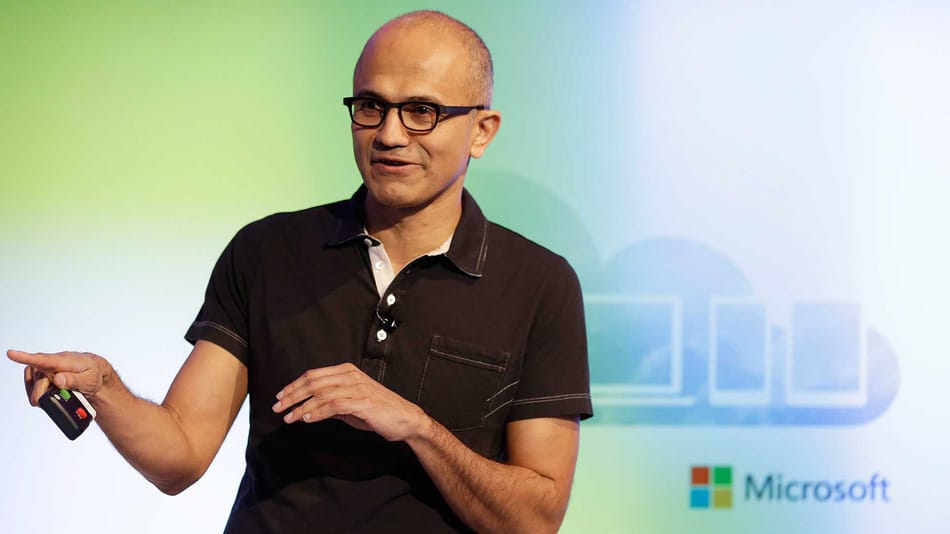 With Microsoft adding a couple of billions to its pile of cash after reporting its quarterly earnings recently, the company is looking to treat itself to a $250-million-dollar acquisition. It is being reported by the Financial Times that Microsoft and popular mobile predictive keyboard maker SwiftKey have come to a deal.

Microsoft will soon announce that it paid $250 million dollars to acquire the London-based developers, netting both founders, Jon Reynolds and Ben Medlock roughly $30 million apiece in the process.

Interestingly enough, Microsoft’s own keyboards for Windows 10 and Windows Phones already utilize a variation of predictive typing that SwiftKey has made accessible on other platforms. However, sources close to the deal have reported to the Financial Times, that deal is more about the war for artificial intelligence, and SwiftKey’s predictive keyboard is among one of the best proponents of the software.

On that same note, it seems that UK base companies are also becoming scouting grounds for talent related to the artificial intelligence industry. SwiftKey’s acquisition is part of a series of acquisitions from North American companies that include Google’s purchase of Dark Blue Labs and Apple’s buyout of VocalIQ.

There’s a war for talent in artificial intelligence — and companies like Google and Microsoft recognize the best talent is in the UK.”

With Swiftkey being a popular cross-platform app available to more than 300 million iOS and Android users, Microsoft’s involvement adds another wrinkle to the recent acquisition. While some thorny Android and iOS users might rush to paranoia, Microsoft’s current list of cross-platform purchases should be a telling sign that company has no intention of severing availability or confining the app to only Windows.

Moreover, for a relatively low purchase price, Microsoft has once again illustrated its new plan to be involved in mobile. Rather than chasing the customers to arguably costly ends, the company is content with buying a popular apps and or service and bringing it into the Microsoft fold.