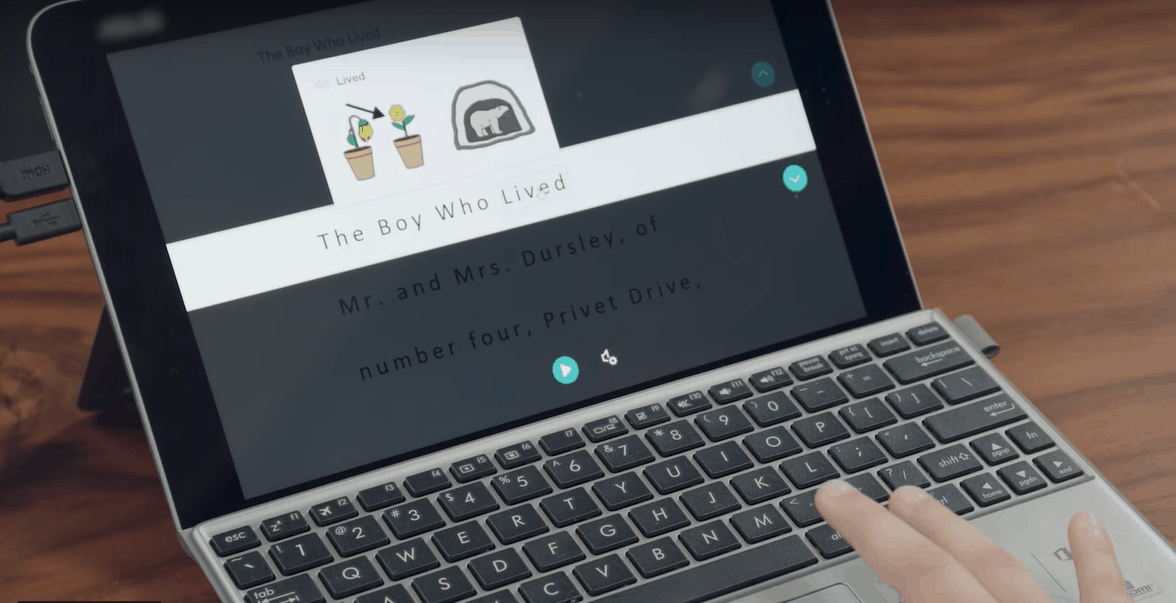 Microsoft has announced that they have joined the Made by Dyslexia pledge, thus committing to give the hundreds of millions of dyslexic students all over the world access to tools to make it easier for them to effectively read and write. The company’s Learning Tools already helps people, including those with dyslexia, learn to do this without costing them anything.

Speech dictation is coming to the Word and OneNote web clients allowing the dyslexic to add written words to documents using their voices, which Microsoft says will be supported on all web browsers over the coming weeks. Speech dictation is already part of the company’s Office 365 desktop applications.

Immersive Reader is coming to Flipgrid, the company’s recently-acquired video-based learning platform. The new tool will make it easier for those struggling to read to do so with a lot more ease. Text can be spaced out, broken into syllables, and color-coded to indicate nouns, verbs, adjectives and adverbs. Immersive Reader is already a feature of Word and OneNote on Windows 10 devices.

In addition to making reading easier, Immersive reader will also add support for math problems though the use of speech-to-text as well as highlighting a single line of text at a time to boost focus. This is not only useful for those with dyslexia, but those with dyscalculia and others who are differently-abled.

In addition to the math-solving tools, Microsoft will also add Microsoft Translate support to Immersive Reader to make it easier for people to read in another language. The Translate tool will allow syllable separation, text-to-speech, and picture definition of words.

For those lucky enough to get the October 2018 Update before it was pulled, Edge includes a number of new features to help with reading, including a built-in Dictionary tool for PDF documents, ePub books, and sites in Reading View. Reading view will addtionally include line-focusing to keep the attention on the words, and ePub books will feature many color options as well.

Office Lens will support optical character recognition on Android and will roll out to users of the Android mobile operating system starting later today. The feature is already available on iOS devices.

All these features will roll out to users periodically over the coming months. How do you think these tools will help your child learn?

How to install a virtual machine on Windows 10 using Hyper V, now even easier with Quick Create

The Crysis trilogy is now backward-compatible on Xbox One