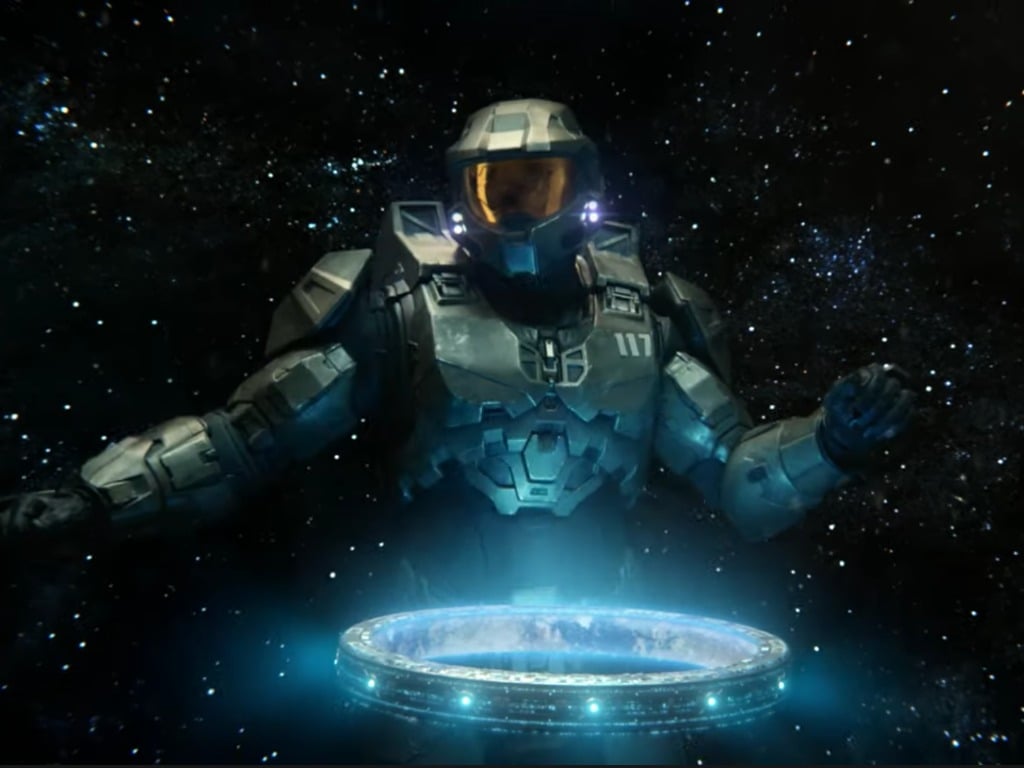 Microsoft’s "Power your Dreams” marketing campaign for the new Xbox Series X is taking things to a new level with a new short film from Academy Award-winning director Taika Waititi. In the 3:31 minute video titled Lucid Odyssey, the director tried to bring to life the dreams of gamer Krystal “MoonLiteWolf” Holmes after she played games on the Series X.

"Using the most advanced dream recording technology, dream scientists conducted lucid dreaming experiments, capturing and decoding the real dreams of gamers after they experienced Xbox Series X,” the Xbox team explained. In the case of MoonLiteWolf, the Xbox Series X inspired her some pretty weird dreams where Halo’s Master Chief character ends up DJing and dancing to electronic music. The climax is reached when the Master Chief removes his helmet to reveal his feline nature.

While Xbox fans are still lamenting about Halo: Infinite being delayed to 2021, the Xbox team continues to impress with its ability to seamlessly surf on memes. After Craig the Brute became Xbox’s new mascot, it appears that "Meowster Chief” is ready to take over the Internet today.

The Xbox teamed up with other artists and creators and to analyze their dreams and bring them to life. You can watch a behinds the scenes video below feature more gamers including Ray "Stallion83" Cox, the first person to reach a 1 million then a 2 million Gamerscore.

"As the next chapter of the Power Your Dreams campaign, Made From Dreams further proves that the next generation of Xbox is what dreams are made of," the Xbox team said today. If you've also been having some weird dreams after playing games on Xbox Series X for the first time, you're probably not alone, and feel free to share some details in the comments below.