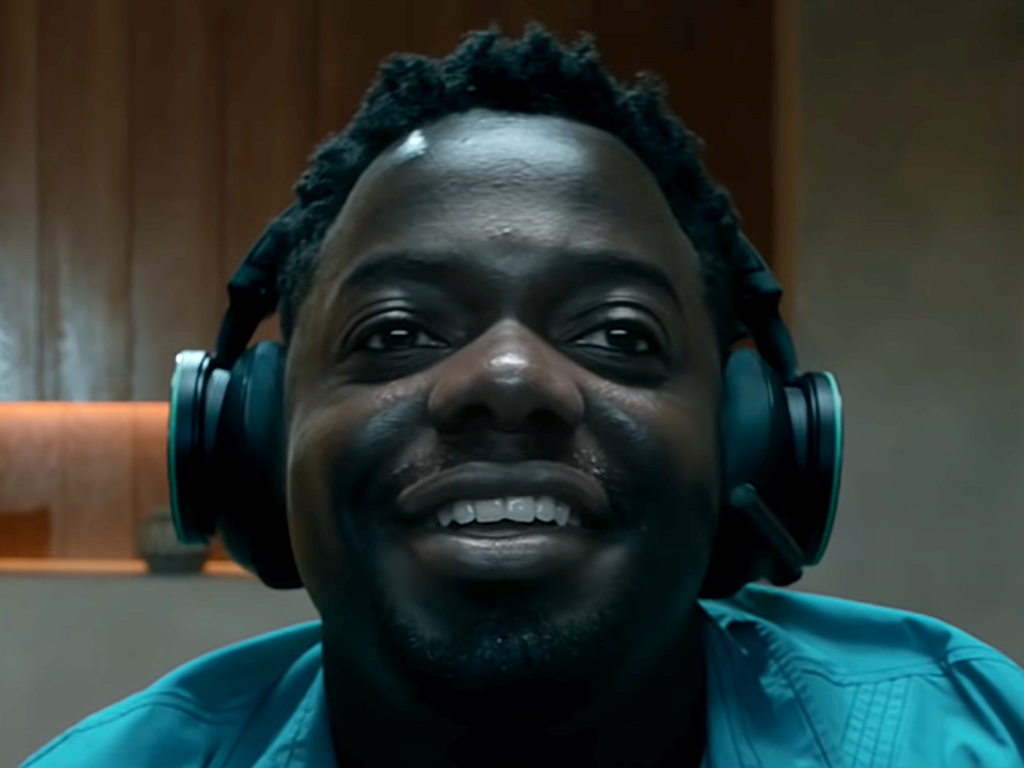 In a very cool move, Xbox’s social media manager today revealed on Twitter that the recently announced Xbox Wireless Headset was in fact shown in the Xbox Series X Power Your Dreams commercial way back in October of last year.

His tweet also reminds gamers that the Xbox Series S console was also hidden in plain sight in another video well before its official reveal as well.

While he does seem to tease other future Xbox tech being shown in this or other Microsoft videos, he followed up his tweet with another clarifying that he has no idea if this is the case or not. “Literally have no clue if anything else is hidden,” he said plainly. “But I won’t mind as someone on the social team if everyone goes back and drops views on content.”


Microsoft’s new Xbox Wireless Headset is designed to work with Xbox One and Xbox Series S and X consoles in addition to Windows 10 PCs though it also supports other devices such as smartphones and tablets as well. It’s set to launch on March 16th for $99.