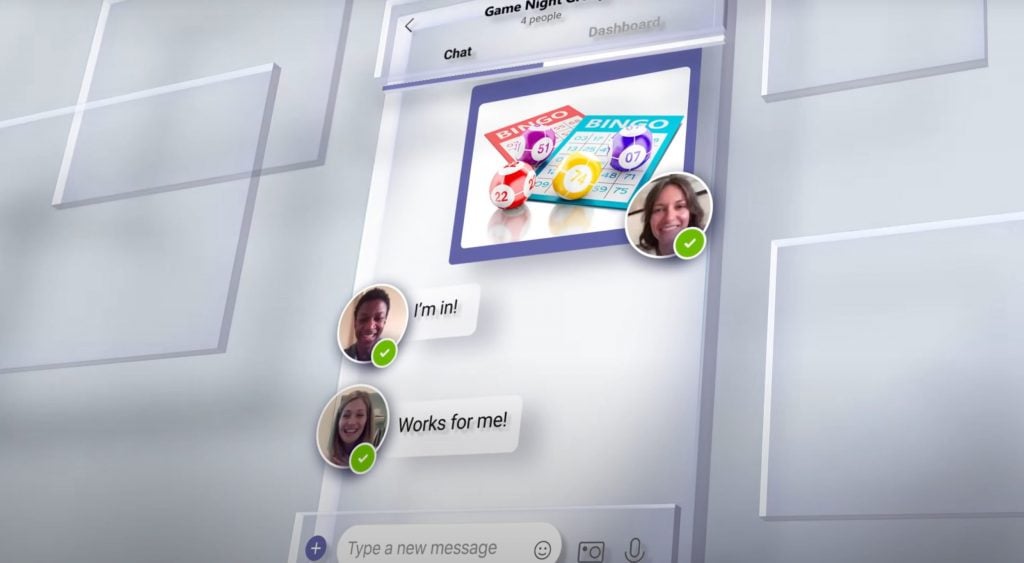 Slack made headlines this morning by announcing that it had filed a competition complaint against Microsoft with the European Commission. The company pretty much said that Microsoft is back to its old monopolistic ways and hurting Slack’s business by bundling Microsoft Teams with Microsoft 365 subscriptions.

Microsoft didn’t wait long to fire back, and a company spokesperson issued a statement (via Windows Central) putting the emphasis on Slack’s lack of support of video conferencing features, something Teams has now become very good at:

We created Teams to combine the ability to collaborate with the ability to connect via video, because that's what people want. With COVID-19, the market has embraced Teams in record numbers while Slack suffered from its absence of video-conferencing. We're committed to offering customers not only the best of new innovation, but a wide variety of choice in how they purchase and use the product.

We look forward to providing additional information to the European Commission and answering any questions they may have.

This is just the first episode of what could be a very interesting battle, and Microsoft may add more fuel to the fire later today during its FY2020 Q4 earnings. Microsoft Teams experienced unprecedented growth since the beginning of the covid-19 pandemic, with Microsoft announcing 75M daily active users for Microsoft Teams back in April. The company will likely announce even higher usage numbers later today.