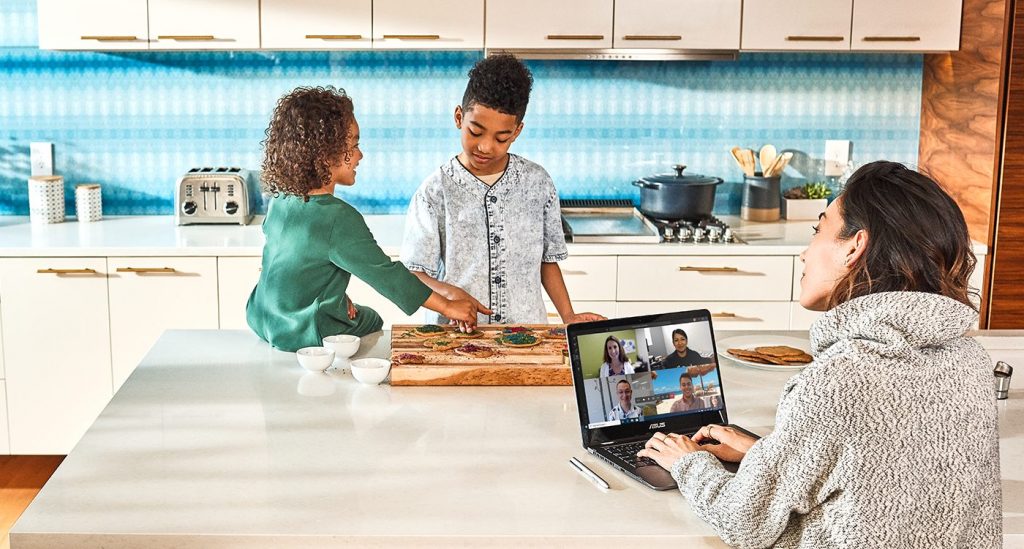 Microsoft Teams is one of the few apps that has been seeing unprecedented growth since the beginning of the coronavirus pandemic. As expected, the software giant is striking the iron while it’s out by announcing new features and some interesting hard data about the team collaboration app.

Microsoft Teams was already one the fastest-growing Microsoft 365 apps before the pandemic, but it has now clearly become one of the company's main priorities for the next couple of months. "While there is no true replacement for in-person collaboration, we’re working harder than ever to quickly innovate to decrease pain points, increase human connection, and make work a bit more fun,” Spataro said today.

Those of you using Teams video calls frequently will be pleased to know that Custom background effects in video calls are now generally available starting today, according to the post. "This feature builds upon background blur, which uses AI to blur the environment behind you,” Spataro explained.

A raise hand feature to notify others in your Teams calls that you want to speak will also start rolling out this month, Spataro said today, and Microsoft also plans to improve your Teams calls with real-time noise suppression later this year. Lastly, Spataro announced two upcoming Education features for meeting organizers: an end meeting feature to end them for everyone in one click, as well as participant reports including join and leave times.