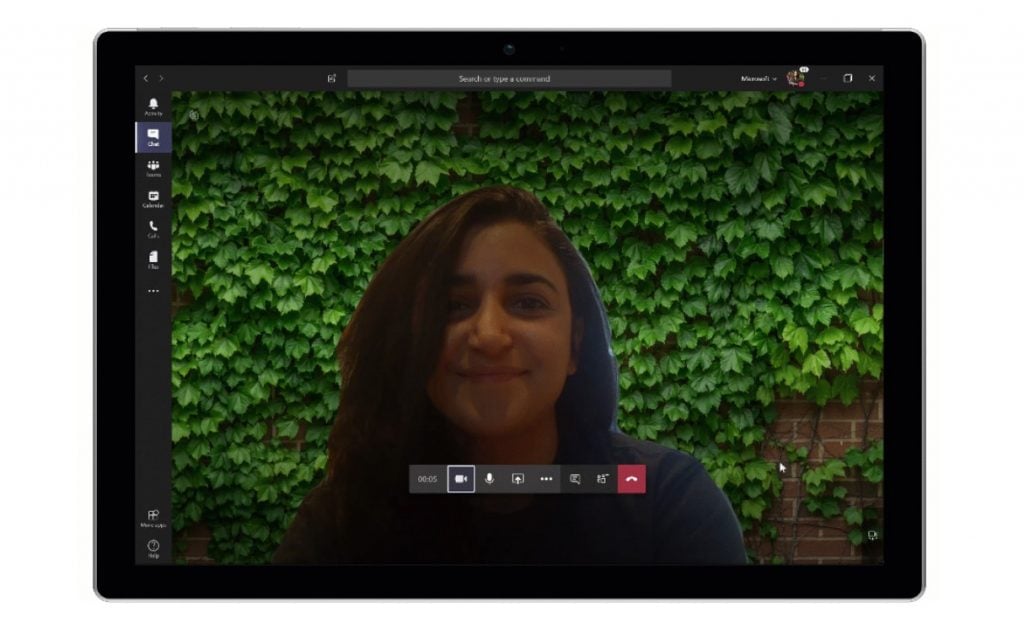 The ability to set background effects during Microsoft Teams meetings will be coming later this month, according to an email sent out to Office 365 subscribers. The feature is now timed for roll out beginning in mid-April, with the ability for users to upload their own custom images in May.

As a reminder, this feature builds on the already popular background blur feature in Teams. It allows meeting attendees to customize their background during a video call from a list of pre-selected images. Microsoft originally said that the feature would be coming “within a quarter” so we now have a more solid date. The company also updated the Microsoft 365 Roadmap to clarify, showing that it is in development, with the release of April CY2020.

Microsoft is also planning on rolling out a new experience for launching instant channel meetings in Mid-April. In addition, is an improved Teams meeting join launcher experience. Both will be coming in late April.

Update: Our original headline for this article stated that Teams would be getting the ability to upload custom image backgrounds in April. We’ve updated the headline to clarify that Microsoft’s message is about the pre-selected background effects, and not custom images. Those will be coming in May.