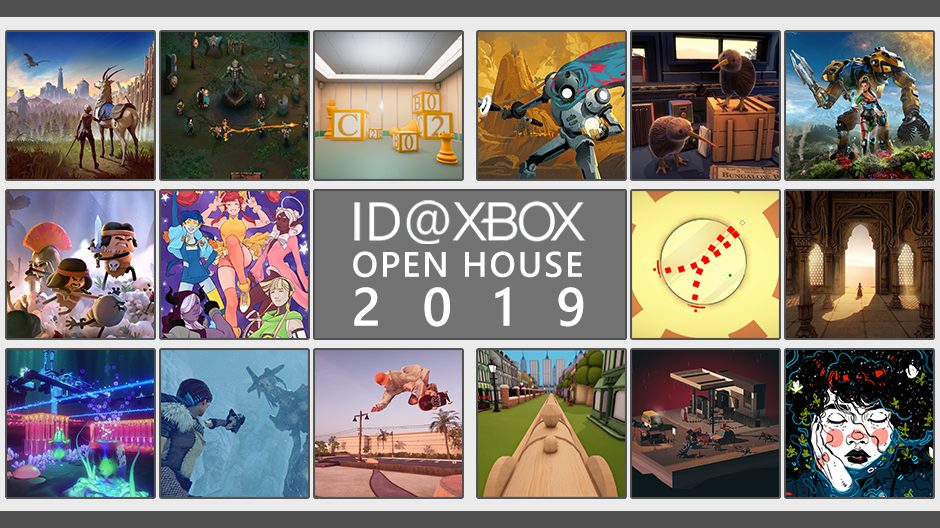 Microsoft announced its sixth annual [email protected] Open House event to take place on August 29. As per the company’s Xbox Wire blog post, the event will feature more than 50 games, some of which are from the independent developers that will also take part in the occasion. Here’s what the company says you can expect:

Additionally, there are expected to be thirteen announcements for new game titles, and Microsoft says that “every-single-one will be playable.” The list includes:

If you’re interested, the event will be hosted at the Microsoft Conference Center on August 29, beginning at 5:00 PM and ending at 9 PM pacific time. Registrations are open right now, so it might be a good idea to do that sooner rather than later.

Will you be taking part in the [email protected] event? Feel free to share your thoughts in the comment area below.