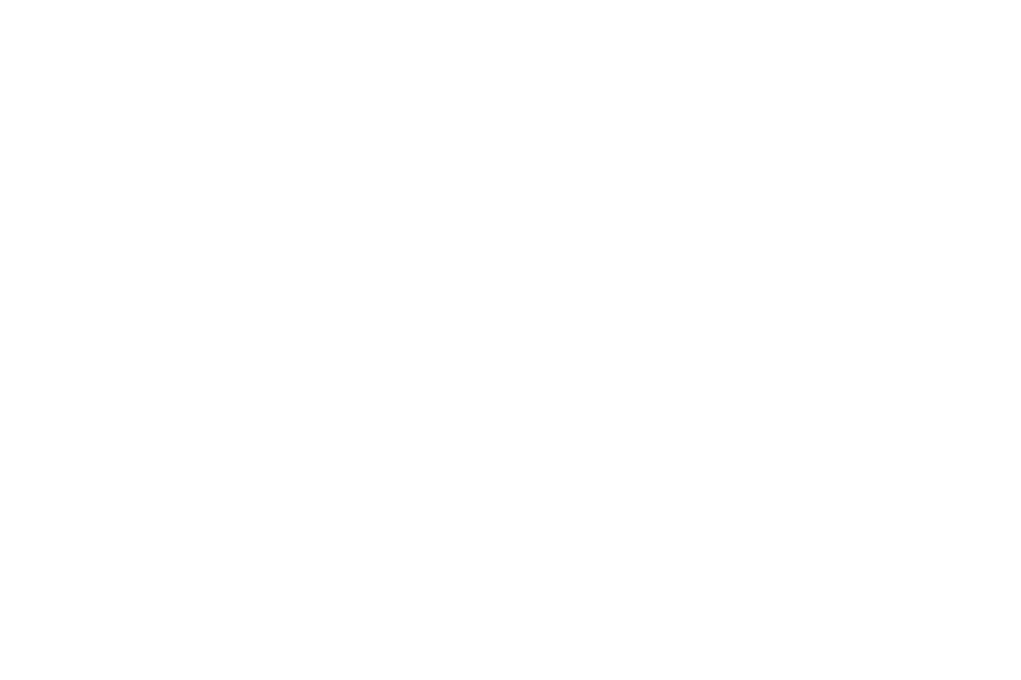 Back in July, we broke the story about Microsoft's pre-release beta program for Office. Microsoft was offering everyone a chance to become an early adopter and test early versions of Office productivity apps before they hit retail and have your feedback monitored by Microsoft.

Now, for those of you who were lucky enough to sign up for the program, Microsoft is sending out the first round of invites to the Microsoft Office Pre-Release feedback program. This means Microsoft is ready to begin the beta program for Office on Windows and Windows Phone (which is what this specific invite states). This Beta program basically applies to tablets, phones, and desktops.

Here is a snippet of the email Microsoft sent out today, which apparently asks you to accept the invitation, review the Participation Agreement, and await further instructions:

Many months ago we opened a process to allow our individual customers to indicate their interest in being considered for future Microsoft Office Pre-Release feedback programs. At this time our records indicate that you have successfully completed our nomination form and are currently in a holding pattern waiting to be considered for a program(s). If you no longer wish to be considered, you can remove your information by emailing us.

Here’s a bit of background on how the programs will work. After you complete the onboarding steps below, you will be added to our list of available participants. As features and experiences become ready for feedback, we will contact participants meeting the necessary profile with details about that program and extend an invitation to provide feedback. The programs will vary in length from a few weeks to as long as several months. As cloud services and devices become more ubiquitous in our lives, it’s an exciting new landscape ahead with endless possibilities! We look forward to exploring it with you and making the next wave of Office products the best we’ve offered to date.

No word on what pre-release beta software you will be testing, but with touch-centric Office (codename Gemini) and Office 2015 on the horizons, you might get a chance to provide feedback on the company's biggest release yet. Office for Android is also on the table. And let's not forget that you can help be a part of any upcoming updates to Office 365 or Office 2013.

Interestingly enough, Microsoft co-founder Bill Gates recently stated that he believes Microsoft’s Office productivity suite is in need of dramatic improvements, and that it should be the software giant’s top priority to make that happen.

Microsoft addresses how they minimize security risks in the cloud