Microsoft reveals first trailer of Age of Empires IV at X019 - OnMSFT.com Skip to content
We're hedging our bets! You can now follow OnMSFT.com on Mastadon or Tumblr! 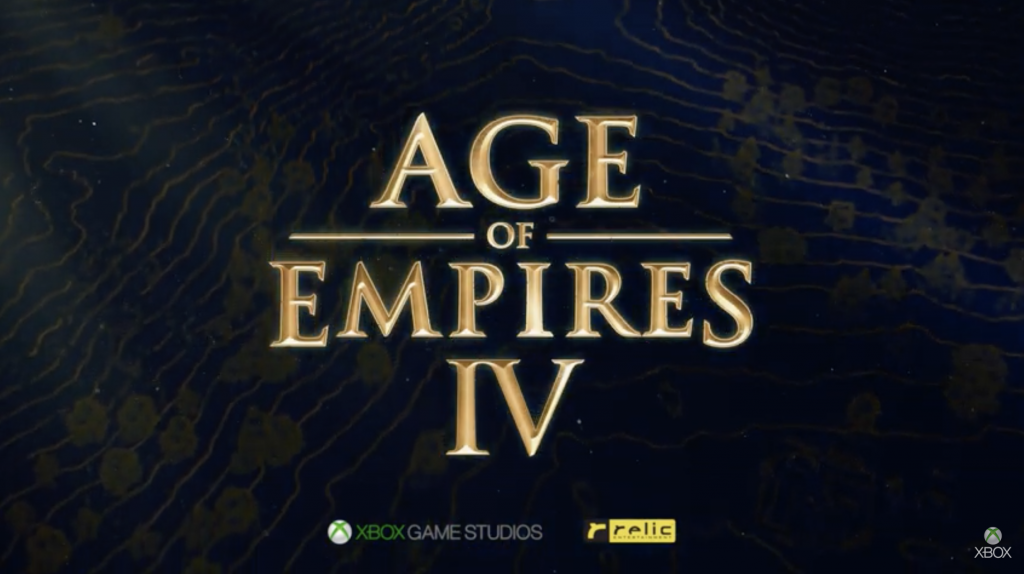 Microsoft showed today the first trailer for Age of Empires IV, the latest installment in the popular RTS franchise. The game was first announced back at E3 2017, and it’s being developed Relic Entertainment with some additional work from World's Edge, a new internal studio at Microsoft taking care of the Age of Empires franchise.

The game’s first trailer isn’t a gameplay trailer, but we can see some nice 3D graphics, with beautiful landscapes giving enough room for a massive amount of units. Microsoft promises that the game will let us “experience the epic, historical battles that shaped the modern world,” and we hope Age of Empires IV will truly push the decades-old franchise to the next level.

The game still doesn’t have a release date yet, but we hope to learn more details about it soon. Sound off in the comments if you’re excited about Age of Empires IV.