Microsoft researchers look for a cure for cancer through machine learning 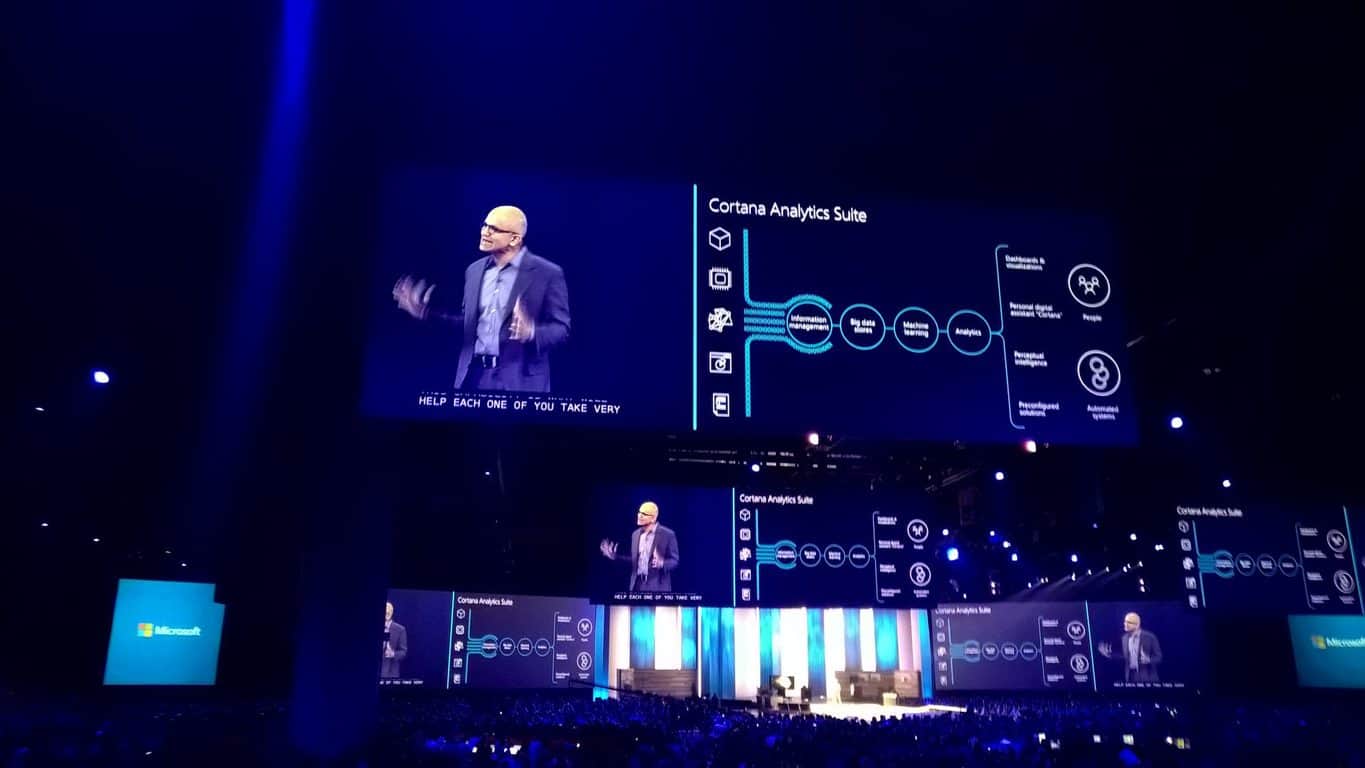 As more and more of our personal devices are filled with an increasing number of sensors, it has become easier than ever to learn more about ourselves and our environment. “Quantified self” is expected to become an important focus for the tech industry in the coming years, and while wearable devices have yet to become as mainstream as our precious smartphones it’s clear that major tech companies will slowly gain a more important role in our personal health in the future.

Indeed, Microsoft, Apple, and Google have already proven that they have very ambitious goals for the healthcare industry. Back in 2013, Google established Calico, a new subsidiary dedicated to research on aging and age-related diseases. Two years later, Apple introduced ResearchKit, an open source framework designed to let researchers and developers create innovative apps for medical research. Microsoft, who recently chose a new Chief Medical Officer, is also very interested in healthcare, and the company has announced that it’s gearing up for a very ambitious challenge: finding a cure for cancer.

Yesterday, the company published a lengthy story to explain the fascinating work from scientists at Microsoft’s research labs. The company has set up four different teams or researchers who are using computer algorithms and machine learning to help biologists better understand the very complex disease:

One team of researchers is using machine learning and natural language processing to help oncologists figure out the most effective, individualized cancer treatments for their patients. Another is pairing machine learning with computer vision to give radiologists a more detailed understanding of how their patients’ tumors are progressing. Yet another group of researchers has created powerful algorithms that help scientists understand how cancers develop and what treatments will work best to fight them. And another team is working on moonshot efforts that could one day allow scientists to program cells to fight diseases, including cancer.

Microsoft’s expertise with artificial intelligence could make a real difference with understanding how complex biological interactions can lead to the development and cancerous cells, although it may take years before we see the results of this ambitious research. Jeannette M. Wing, Microsoft’s corporate vice president in charge of the company’s basic research labs added that “the collaboration between biologists and computer scientists is actually key to making this work.”

We invite you to read the full story over here. Let us know in the comments what you think of Microsoft’s efforts in healthcare.