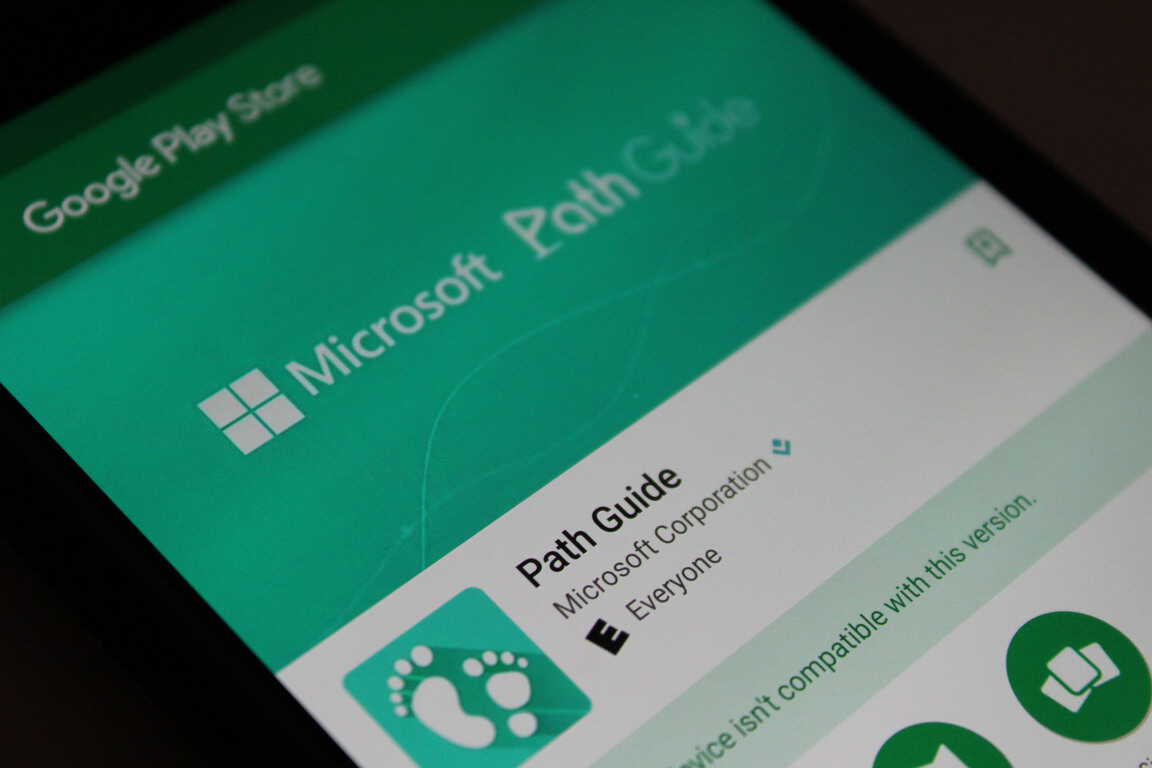 At some point, it's likely that you've used a navigation app or hardware, such as Bing Maps or a sat nav. What is far less likely however, is using one of those for indoor navigation. This is because GPS doesn't work quite as well indoors, so creating accurate navigation paths is tricky.

Microsoft Research is working on a solution with its latest app, Path Guide, which it announced as being available on the Microsoft Research blog. Available only on Android for now, the app allows users to create indoor paths and store them in the cloud, which the whole community can then make use of and follow the directions indoors.

As shown above, users can start a Trace Recording, which essentially allows them to record steps and display instructions, as well as additional annotations and images if needed, to help others navigate indoors.

Then other users can go to the same location, start navigation, and follow the instructions.

Users of Android devices can download the Path Guide app now to get started.

Did you know that Xbox One has game quizzes? Here's how to find them (and compare yourself on the global leaderboards)