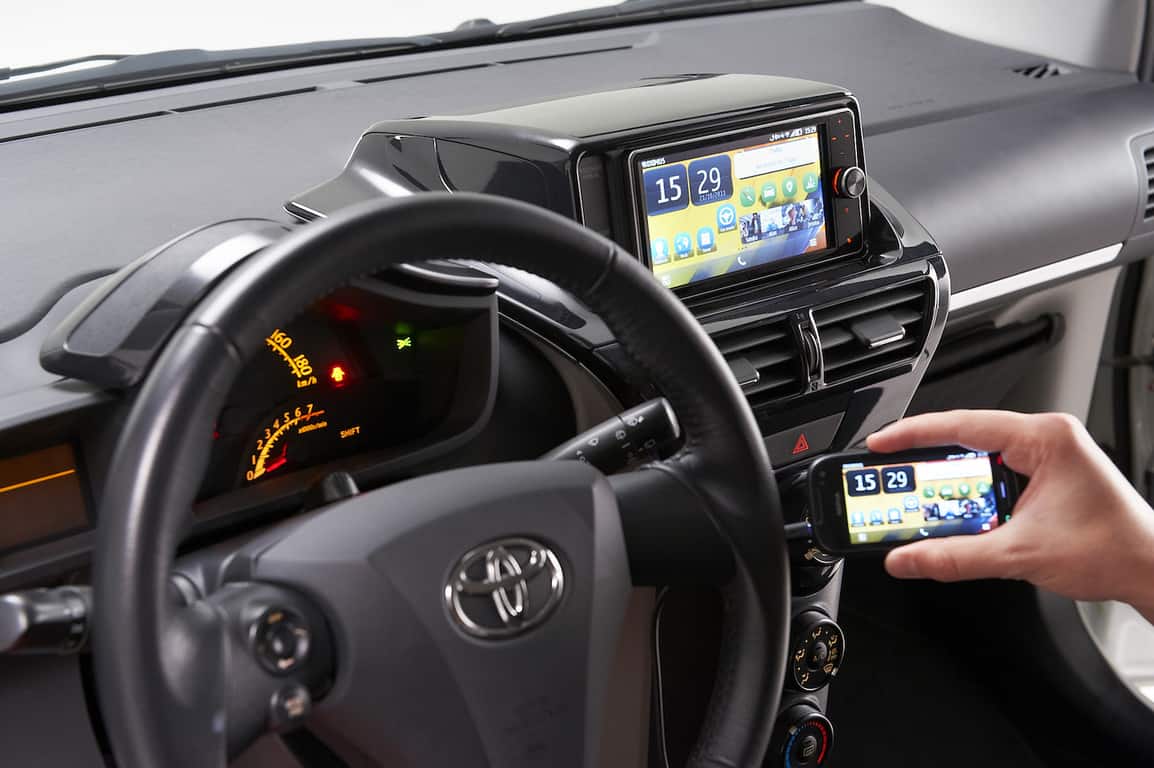 The Motor City is welcoming a new tenant, according to businessman Dan Gilbert, and that very well could be Microsoft (via Detroit Free Press.)

During a fireside chat with Gilbert, the billionaire founder of Quicken Loans, he hinted to the press about a new tenant that was worth uprooting even some of his own employees in downtown Detroit.

Detroit Free Press reports that their anonymous real estate source is pointing the finger towards Microsoft. The speculated move from Southfield Town Center into the heart of Detroit could be related to the development of connected cars we saw at CES 2017 just last week. Supposedly, it's been something the office had been considering "for months".

If the rumor is to be believed, Microsoft's Windows 10 and Cortana integration for Nissan and BMW Connected could be driving the tech giant to get closer to vehicle manufacturers.

For now, it is only speculation and rumor that the Microsoft office is moving at all. Even the exact location is a bit obscure since Gilbert owns multiple downtown Detroit buildings. Neither Gilbert or Microsoft have made an official statement to prove or disprove the source.

We'll keep you up to date on more information as it becomes available so watch OnMSFT follow us on Twitter.