Connected cars, Windows 10 devices galore, and a peek at Windows Holographic: a CES 2017 recap - OnMSFT.com Skip to content
We're hedging our bets! You can now follow OnMSFT.com on Mastadon or Tumblr! 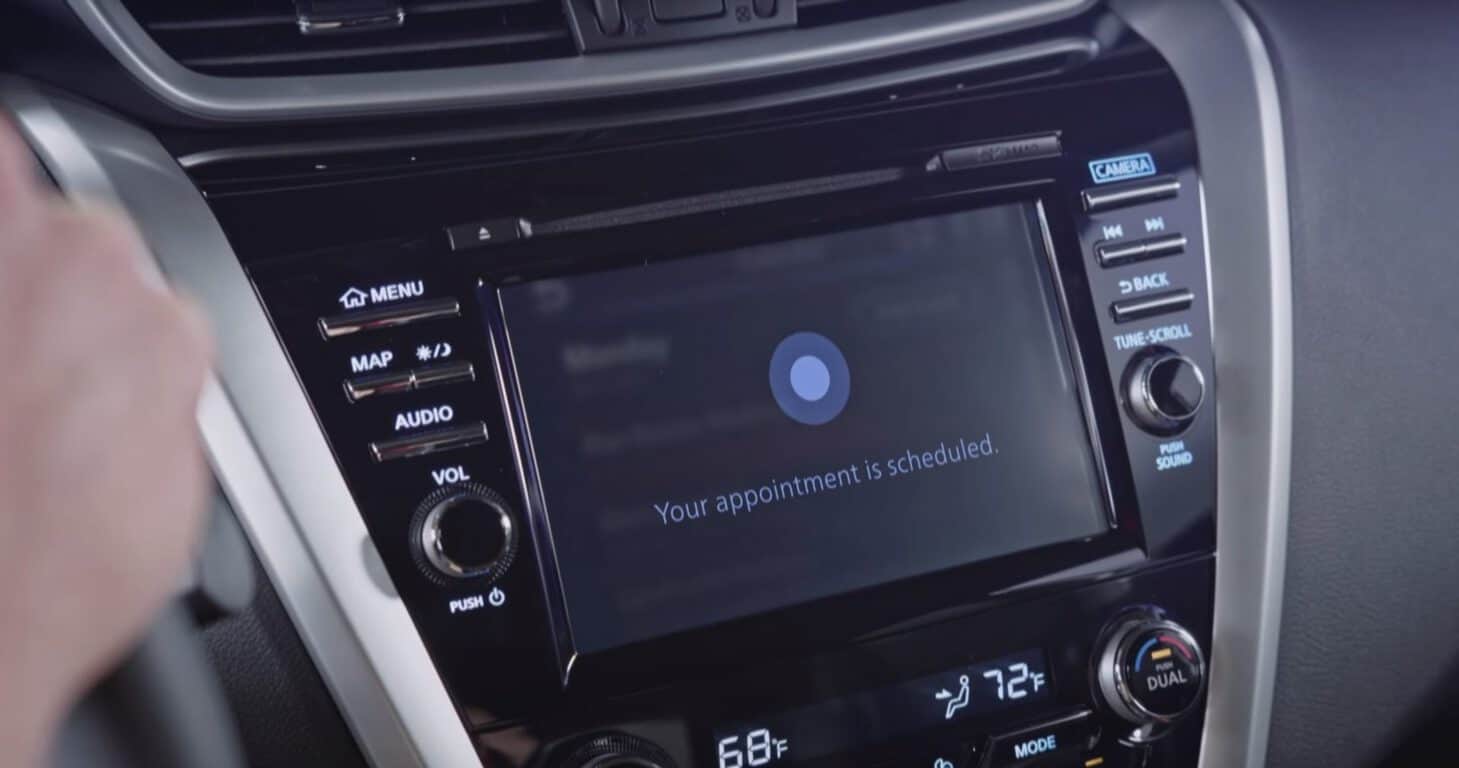 At CES 2017, we saw a lot of big Microsoft related announcements, even though Microsoft has pulled out of keynoting a show they once dominated. Whether it was Dell's unveiling of the world's first 8K display, XPS 27 PC, XPS 15 laptop, and XPS Micro PC to Dell's interpretation of the Surface Studio with the Dell Canvas, to  a whole list of new Windows 10 laptops from various manufacturers to a 3 screen gaming laptop from Razer, there was plenty of things to be excited about in 2017 for Microsoft and Windows fan.

Nissan showed off its new “Intelligent Mobility Technology,” starring Cortana after teasing a big announcement on Twitter. If case you missed it, here is the full Nissan keynote video featuring Cortana.

In addition to Nissan, BMW will be using Cortana and Windows 10 integration with its "BMW Connected" on-board car systems. While BMW did not showcase how Cortana would be used, it's assumed that Cortana would function in the same manner as with Nissan.

While still relatively new, Windows Holographic got some CES 2017 stage time with VR headset announcements from various companies. Lenovo, HP, 3Glasses, Dell, and Acer showcased their Windows Holographic VR headsets. While there were no AR headset announcements (a la HoloLens) and all of the headsets required to be tethered, except for Lenovo's, it was great to see some many companies investing in the future of VR.

What was your favorite announcement from CES 2017?

TechRewards, a holdover from Nokia's efforts to woo developers, shuts down