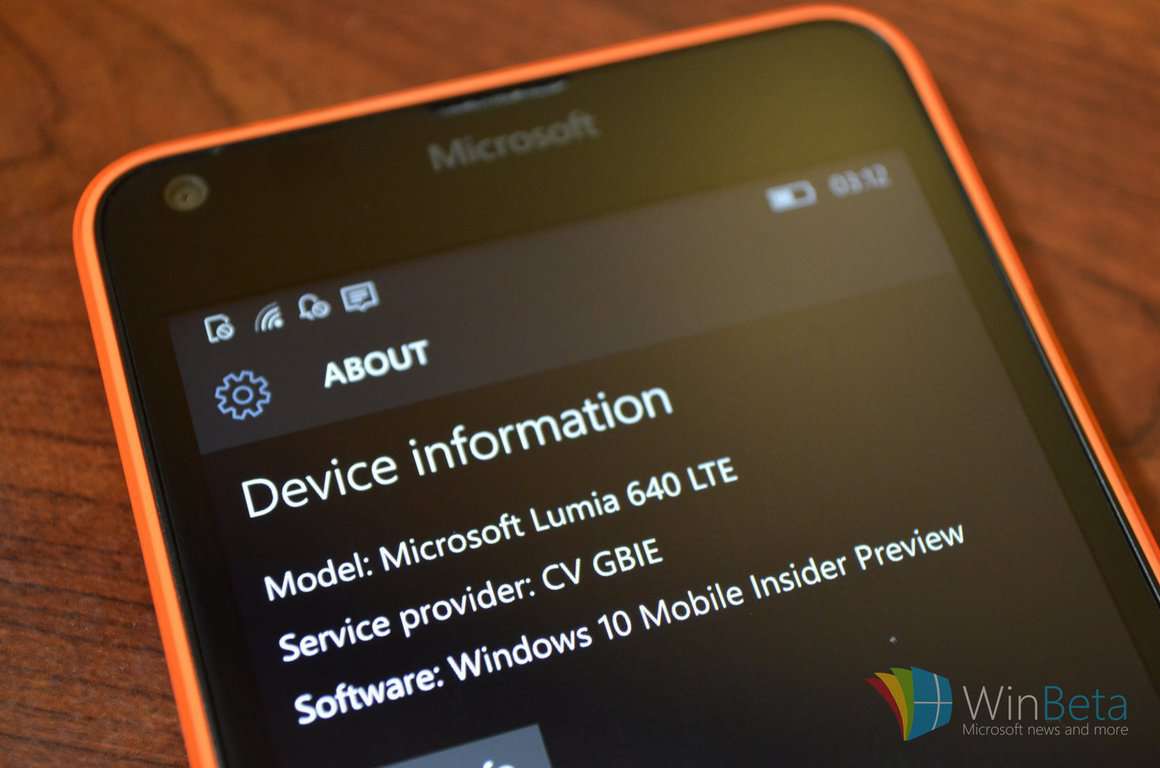 Microsoft's Lumia 640 has been a popular choice for the budget-conscious smartphone buyer, offering good performance and a decent feature set at bargain prices typically well under the $150 mark. According to the German site WinFuture.de (via Windows Central), Microsoft is apparently readying a low-priced successor, the Lumia 550 codenamed "Saimaa."
Details are sketchy (and a tad suspect, perhaps), but a listing in Microsoft's distributor database seems to indicate that the Lumia 550 could sport a 4.7 inch display, 8GB of storage, a 1.1GHz Snapdragon 210, and a gigabyte of RAM. The possibility of a front-facing flash to go with a two megapixel camera (five megapixel on back) is perhaps the most interesting possibility.


Other unconfirmed information implies that the Lumia 550 will be familiar to the Lumia 640 in appearance (albeit with a slightly smaller screen), and will offer up a 1280X720 AMOLED display--although a budget phone with AMOLED technology seems like a bit of a stretch. Black and white cases seem like the only color options so far, and LTE should be on tap.
Maybe we'll learn more about the device at Microsoft's upcoming Windows 10 event on October 6. Or, this one could wait for a future announcement when it's more than just an Internet rumor. If it's for real, it could act as a nice replacement for the Lumia 640 and flesh out the Lumia line at the low end.

Onefootball gets a major update, now a Windows 10 universal app