Microsoft reorgs Alex Kipman out of the company following reports of "toxic business culture" - OnMSFT.com Skip to content
We're hedging our bets! You can now follow OnMSFT.com on Mastadon or Tumblr! 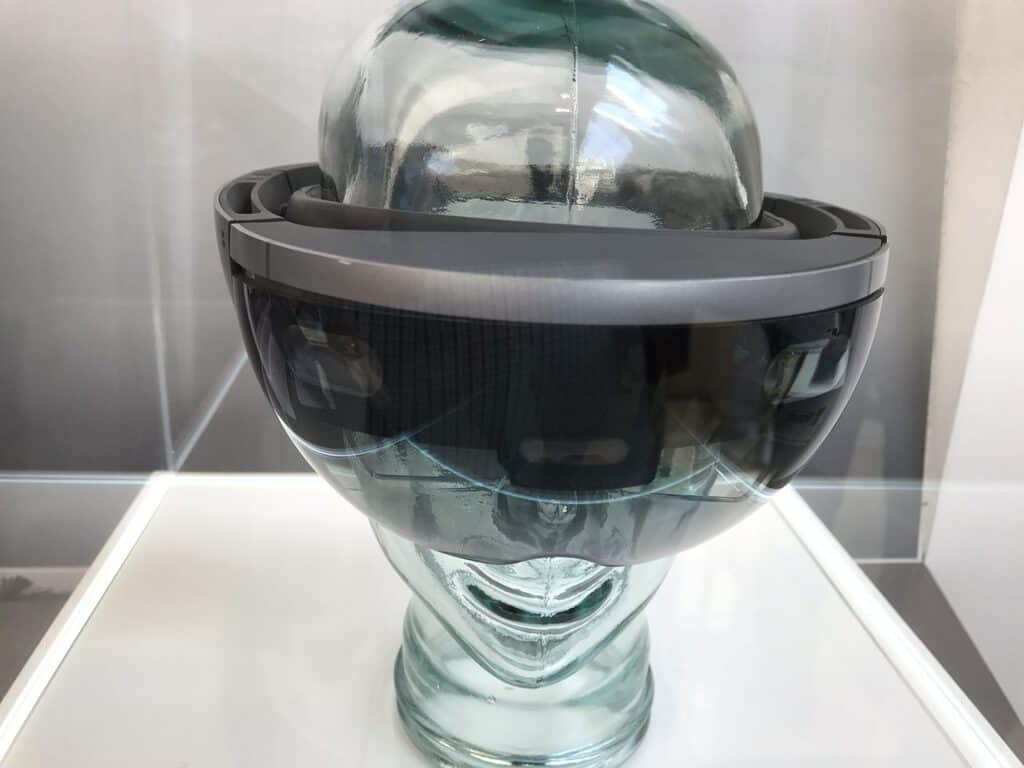 HoloLens creator Alex Kipman is leaving Microsoft, and Microsoft is reorganizing its mixed reality / metaverse operations, according to multiple reports including from GeekWire, who published Scott Guthrie's internal email detailing the changes.

Rumors of troubles with the HoloLens program have been rampant since well before the BI report, however, including problems with the US Army contract to develop HoloLens for military use and the cancelling of the HoloLens 3 project.

According to the Guthrie email, "(w)e have mutually decided that this is the right time for him to leave the company to pursue other opportunities." Kipman will remain at Microsoft to help with a transition for the next two months.

Along with the resignation of Kipman, a number of other changes are occurring to accelerate and align Microsoft's metaverse work going forward. The Mixed Reality Hardware team, including HoloLens and IVAS (the military HoloLens project) will join Windows + Devices under Panos Panay.

The Mixed Reality Presence and Collaboration teams, which includes Microsoft's Mesh initiative, will move to the Teams organization (in the Experiences + Devices division) under Jeff Teper.

How the moves will affect the already beleagured future of HoloLens remains to be seen, but Microsoft seems committed to the metaverse, including the Microsoft Mesh SDK, the IVAS project, and building out features of a metaverse in Teams.