Microsoft releases Windows 11 Insider build 25227 to the Dev Channel - OnMSFT.com Skip to content
We're hedging our bets! You can now follow OnMSFT.com on Mastadon or Tumblr! 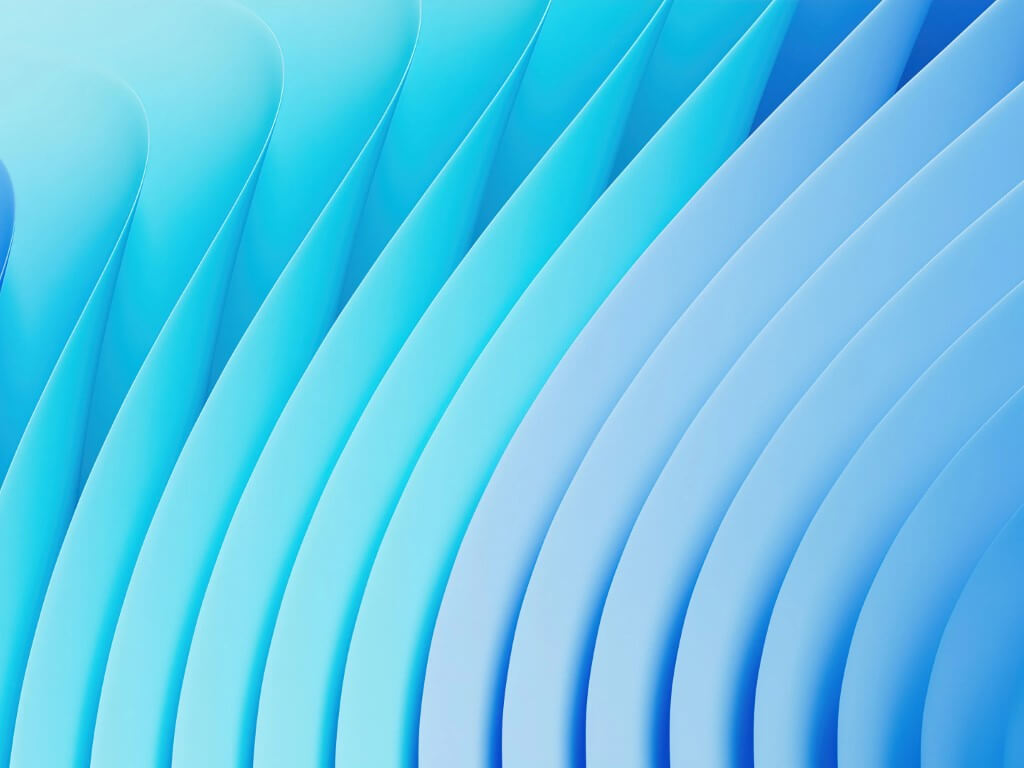 Microsoft has just released Windows 11 Insider version 25227 to the Dev Channel. This build includes ISOs for those of you who want to start fresh. 25227 also includes a number of Update Management improvements for IT admins with changes to how Deadline calculations are based, and splitting the "Specify deadlines for automatic updates and restarts" Group Policy into two separate settings.

There are also new badges coming to a subset of Insiders in the Start Menu, some different positions for the Widgets Header including some new icons, continued rollout of the ability to use clipboard history in password fields, some voice typing improvements, and a couple of changes to Settings.

As usual, there's quite the list of fixes and known issues, be sure to check the blog post for more.

Along with the specific improvements to the Dev Channel build, Microsoft is also announcing some changes to the Microsoft Store app for all Windows Insiders running version 22209 of the Store app. Now included in the Store are Pop Up Trailers for Games & Movies, "(a) new way of interaction is added for you to preview trailers of your favorite games and movies."