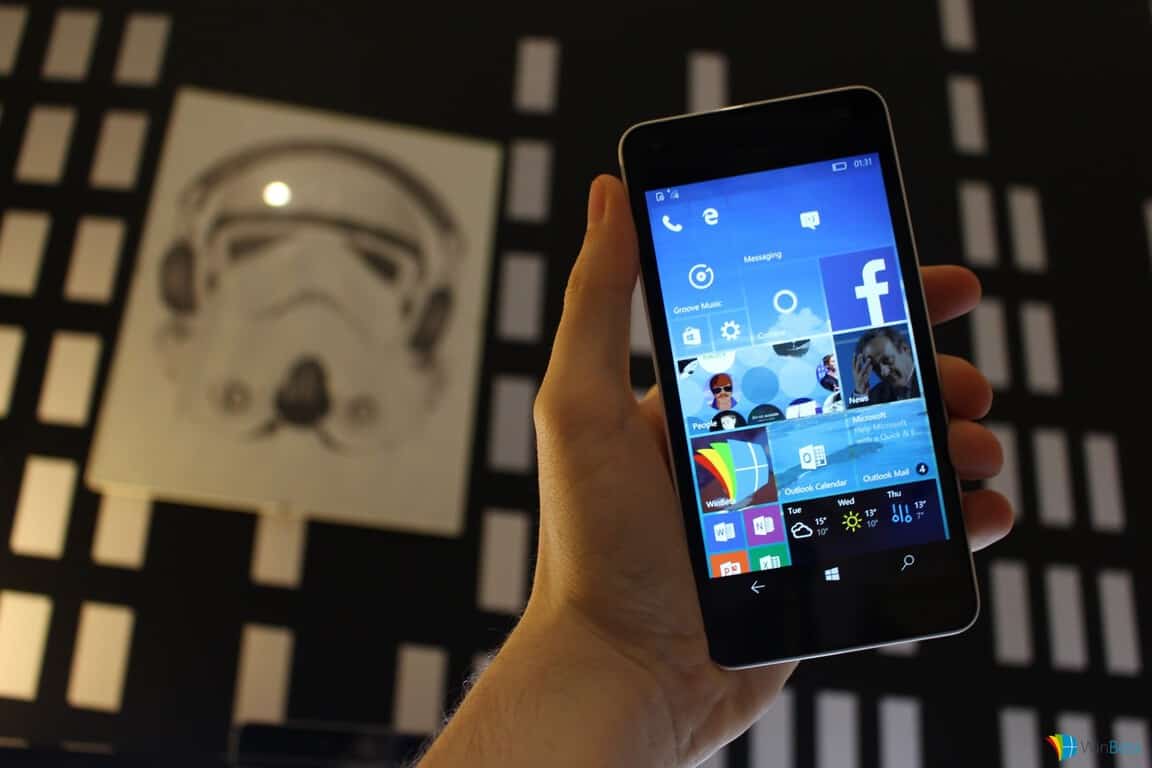 Last week, Microsoft released another Redstone build for testing to Insiders rocking a Lumia 550, 650 or 950/XL alongside a few other 3rd party Windows 10 Mobile devices. Microsoft had promised that at some point, older handsets that are on the Windows 10 Mobile support list will too start getting Redstone builds, and today appears to be that day as Microsoft has announced older handsets can now jump on the fast ring and begin downloading build 14291.

As a reminder, here are all the handsets supported by Windows 10 Mobile:

Today we are releasing this build to the list of devices that will be capable of receiving updates as part of the Windows Insider Program except the Lumia 635. We will add the Lumia 635 at a later date. Going forward – these devices can receive new builds from our Development Branch that we release to the Fast and Slow rings. As we stated previously, only devices which are eligible to receive the Windows 10 Mobile upgrade will be able to get preview builds from the Development Branch.

These handsets can now upgrade to Redstone builds via the Fast and Slow rings, so if you've been waiting to grab the latest bits now you can! Older handsets like the Lumia 920 and Samsung ATIV S will not be getting Windows 10 support meaning they will not have the chance to download and install Redstone builds today. For those of you who do own a supported device, will you be upgrading? Let us know below!

Microsoft releases statement on Tay.AI bot, the victim of a "coordinated effort"

Windows 10 Redstone to offer better pen support for apps, according to reports