Microsoft announced its plans to overhaul Microsoft Edge's DevTools last year at the Edge Web Summit, and the company has started to deliver today with a new Edge DevTools Preview app. This standalone web app is available today from the Microsoft Store, and it will allow developers to use the most up to date version the Microsoft Edge DevTools to debug their apps without having to install the latest Windows 10 Insider build.

This new Preview app will allow developers to diagnose JavaScript issues on applications running the Microsoft Edge layout engine, including the new Progressive Web Apps coming with the Redstone 4 update. Moreover, the new DevTools app can also be used for debugging remote devices connected to the same network or via USB. To try that feature, developers will have to enable Device Portal in the Windows 10 Settings app.

“We’re previewing this with support for JS debugging of another instance of Microsoft Edge on another desktop device or VM, the Microsoft Edge team explained today. Over time, we’ll add support for the full set of DevTools against any EdgeHTML instance on any Windows 10 device.”

The @EdgeDevTools team is moving at a furious pace - this (especially the Edge DevTools Protocol) is a big step towards the future of our developer tools, and finally enables remote debugging for Edge. There's more to come! https://t.co/2SFvwm7KqY

You can try this new DevTools Preview on any PC running the Windows 10 Fall Creators Update or newer. The team says it will add many new features over the coming months, but in the meantime, you're invited to share your feedback by clicking the Smile emoji in the top right corner of the app. 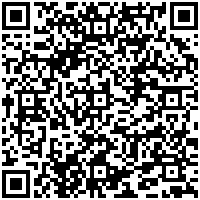 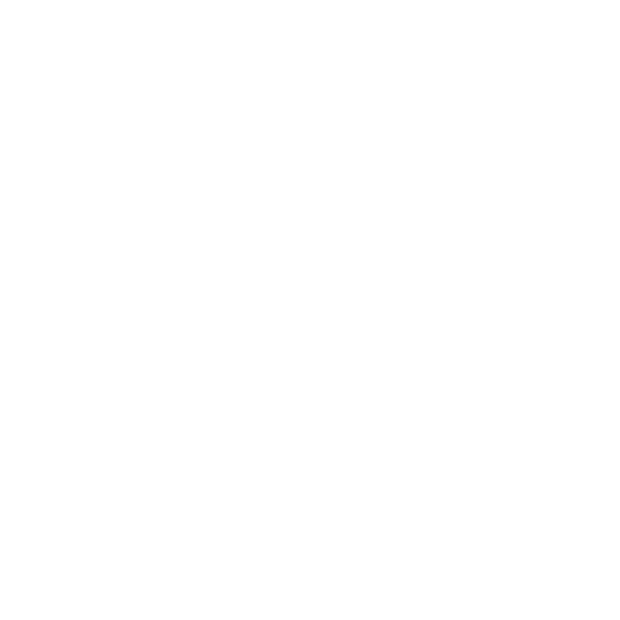