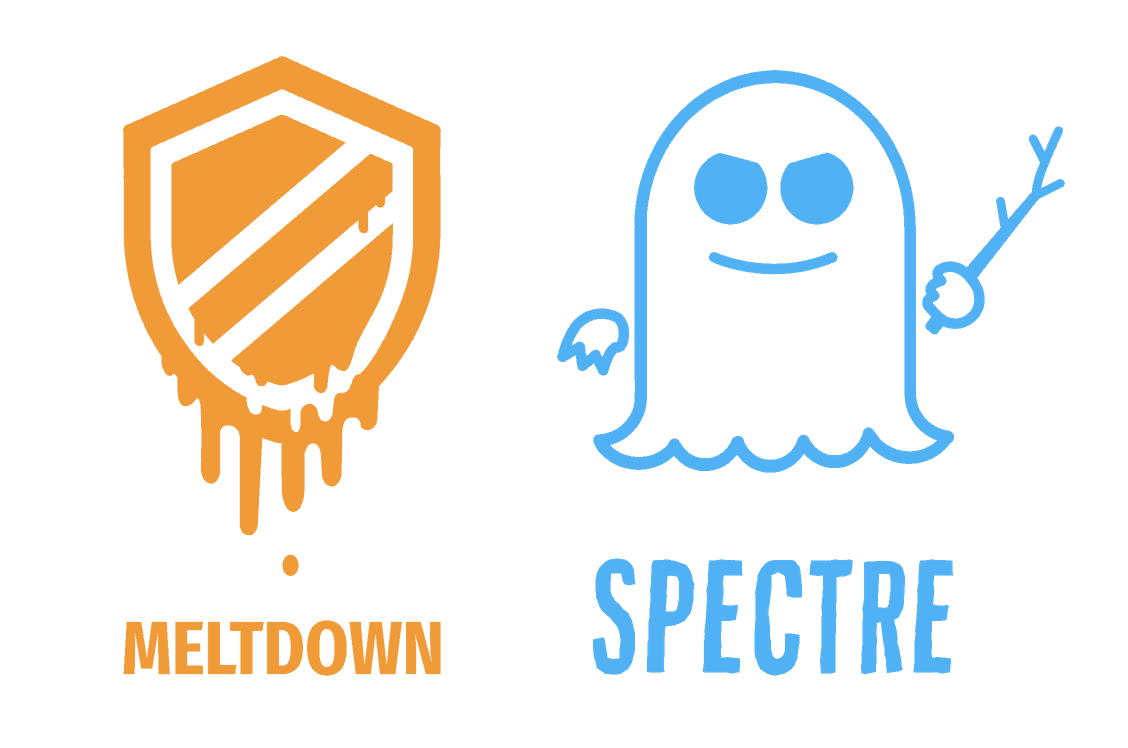 Despite the tech new cycle moving on from the fear mongering headlines of OS threats Spectre and Meltdown, technology companies are still hard at work to help mitigate their real world impacts.

Some sleuthing on the part of Borns IT blog, unveils Microsoft's latest attempt to combat persisting Spectre threats.

In its latest attempt to combat Spectre and Meltdown, Microsoft has released a slew of Intel microcode updates for its Windows 10 operating system. The recent releases are designed to combat various Spectre threats.

For those who have not seen them pushed through the Update Settings yet, they can be found at Microsoft's Update Catalog website here.

It should be noted that not all releases are designed for all devices. For anyone seeking to protect their devices against Spectre and Meltdown threats by installing these updates should make sure to check Microsoft's recommended microcode specifications or check Intel's site for more details.