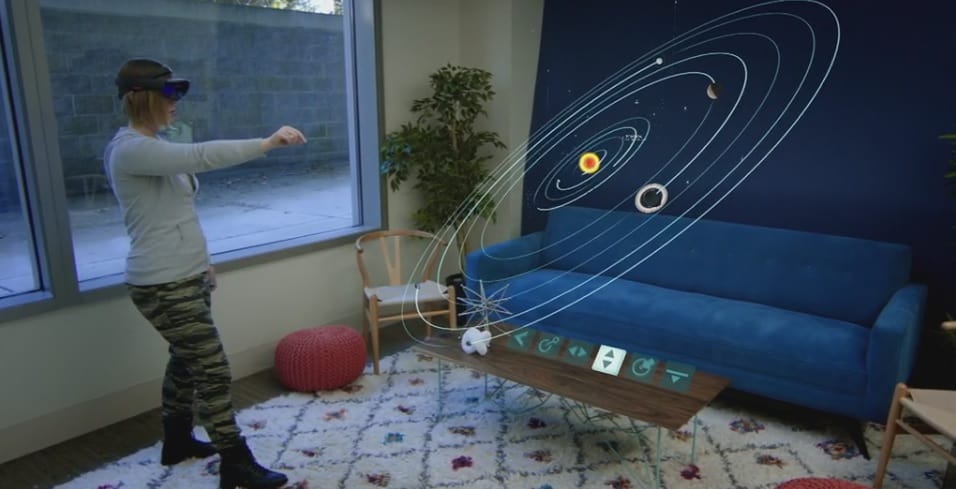 Microsoft’s “Share Your Idea” contest asked the HoloLens community to vote for the best example of what HoloLens can do. The winner was Galaxy Explorer, a space simulation app that takes users through the Milky Way with cool facts and stats about the galaxy. Today at Build 2016, Microsoft announced that the project has reached its completion.

Specifically, the app will be released to the Windows Store shortly. In addition, the source code will be made available so that developers can see just how easy it is to create HoloLens applications.