Microsoft Pulse set to enhance US State of the Union address 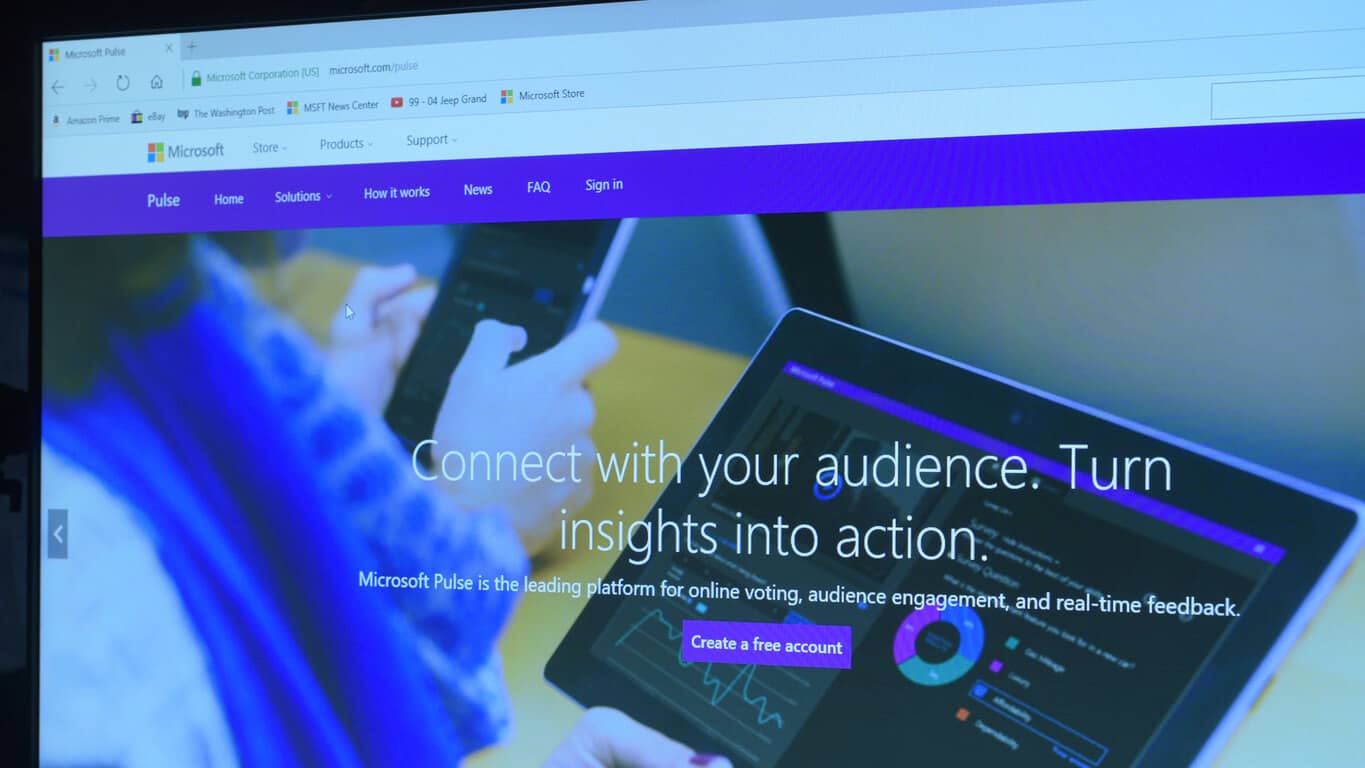 Microsoft has announced partnerships with CNN, MSNBC, NBC Universo and Telemundo to deliver real-time feedback via Microsoft Pulse to viewers of US President Barack Obama’s final State of the Union address to the Congress, happening at 9 p.m. EST today.

Previously Bing Pulse, Microsoft Pulse is an audience engagement system that allows for live feedback from any device to any event. Users will be able to vote every five seconds to express their agreement or disapproval with any statements, with no amount limit, at no charges; real-time feedback view and polls are also supported. Microsoft Pulse was used by CNN an MSNBC during the 2014 U.S. midterm elections, and has since become a regular feature on the two news outlets during political coverage. The service was available for the State of the Union address last year and even the year before; the additional partnership with Spanish-language news outlets of NBC Universo and Telemundo is happening for the first time this year, however, and should be a boon to Spanish-speaking US citizens.

“To date, Microsoft Pulse has enabled millions of Americans to make their voices heard on important issues and during key forums and moments in time – from company meetings to the State of the Union address. It’s growth and success demonstrate how online technology can empower people to engage and become active participants in the decisions that affect their lives,” “On the other hand, Pulse allows broadcasters, and any organization seeking to connect with its audience and customers, to enable instant participation and real-time feedback.” – Dritan Nesho, Director of Technology and Civic Engagement at Microsoft.

Besides the usual real-time feedback feature, this year Pulse is also bringing additional value to producers with a new “social annotation” feature and integration with other Microsoft communication products. Social annotation will allow for live commentary on a part of an event, and extracting user comment on the commentary for on-air data analysis. Integration with Microsoft products may bring in additional revenue streams.