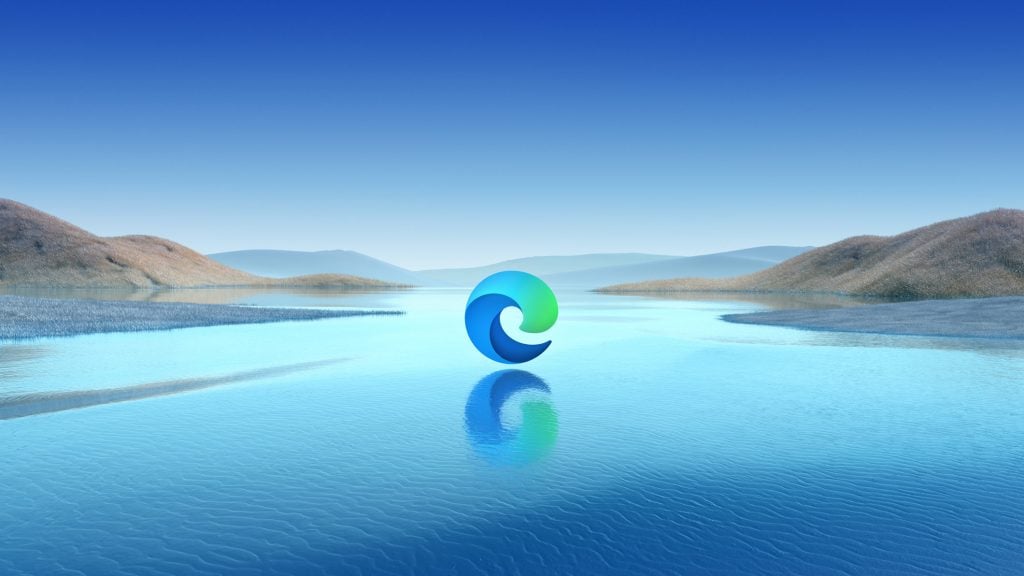 Microsoft's new Edge browser, which is now based on Chromium, is now getting new features at a much faster pace. While this is great for enthusiasts and consumers, it can create some complexity in an enterprise context where stability is much more important than the next big thing.

This move comes after the company announced another enterprise-friendly Edge feature at its Inspire digital conference earlier this week. There, Microsoft detailed that customers who have 150 or more paid sets of Windows 10 enterprise can work with a FastTrack Ready Partner to receive deployment guidance for Microsoft Edge. Microsoft also detailed a preview of Endpoint Data Loss Protection in Microsoft Edge, as well.

The new Fable, State of Decay, and Forza video games seem to be Xbox Series X exclusives and that's fine