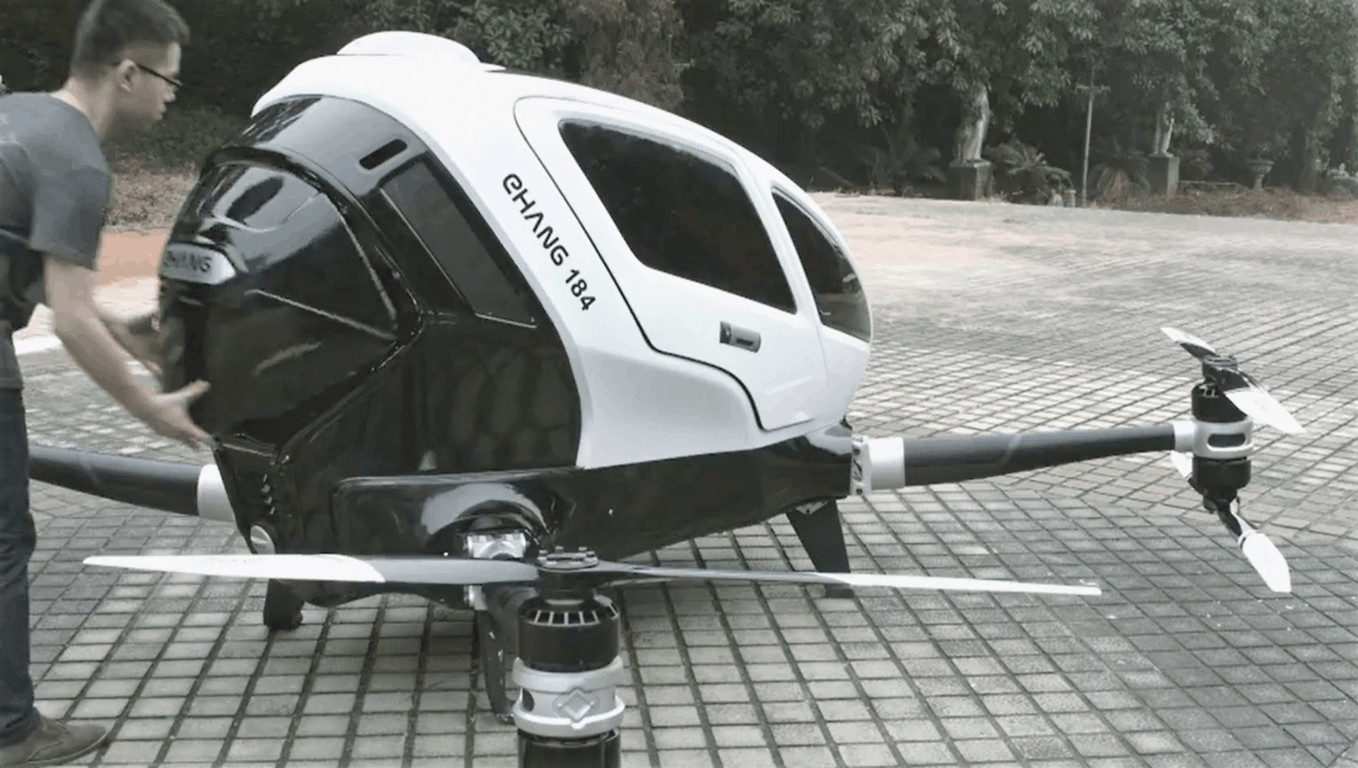 A few years ago, drone talk could have been considered a bit taboo as people and communities struggled to come to terms with the how's and why's of unmanned air flight within city ordinances.

Fast forward five or so years and the discussion surrounding drones and its $1 billion commercial industry has shifted from outright banishment to terms of regulation and the beneficial aspects of rural and industrial applications.

Lending a voice to the evolving discussion of drone technology and its growing presence in modern communities of agriculture, mapping, weather prediction, infrastructure development, and maintenance is Microsoft with its TechSpark initiative.

Microsoft recently announced plans to invest with the University of North Dakota (UND) Aerospace Foundation, $100,000 worth of project funding to boost innovation in drone technology coming out of the region.

“TechSpark saw the drone innovation in North Dakota’s Red River Valley that is driving exciting advances for the U.S. drone industry and wanted to be a part of it,” said Kate Behncken, general manager of Global Community Engagement at Microsoft. “This cutting-edge project has the potential to increase crop yields and boost the production of renewable energy through safe drone advancements created locally, leading to greater economic opportunities for North Dakotans.”

With Microsoft's jumpstart investment of $100,000, successful projections see over half a million dollars of "additional investment" in Airtonomy as well as boosting of other economic opportunities throughout the state.

Microsoft's North Dakota partnership comes as one of six other TechSpark related initiatives which began in 2017 as a way to imbue rural and smaller communities with new economic opportunities and potential.

As with the other TechSpark projects, the UND partnership will produce a proof of concept utilizing Microsoft services that include IoT, cloud computing and AI technologies this time around.

New extensions menu could be coming with next Edge Canary update