Microsoft promises single sync engine in OneDrive by end of 2015, to bring a consistent experience across platforms 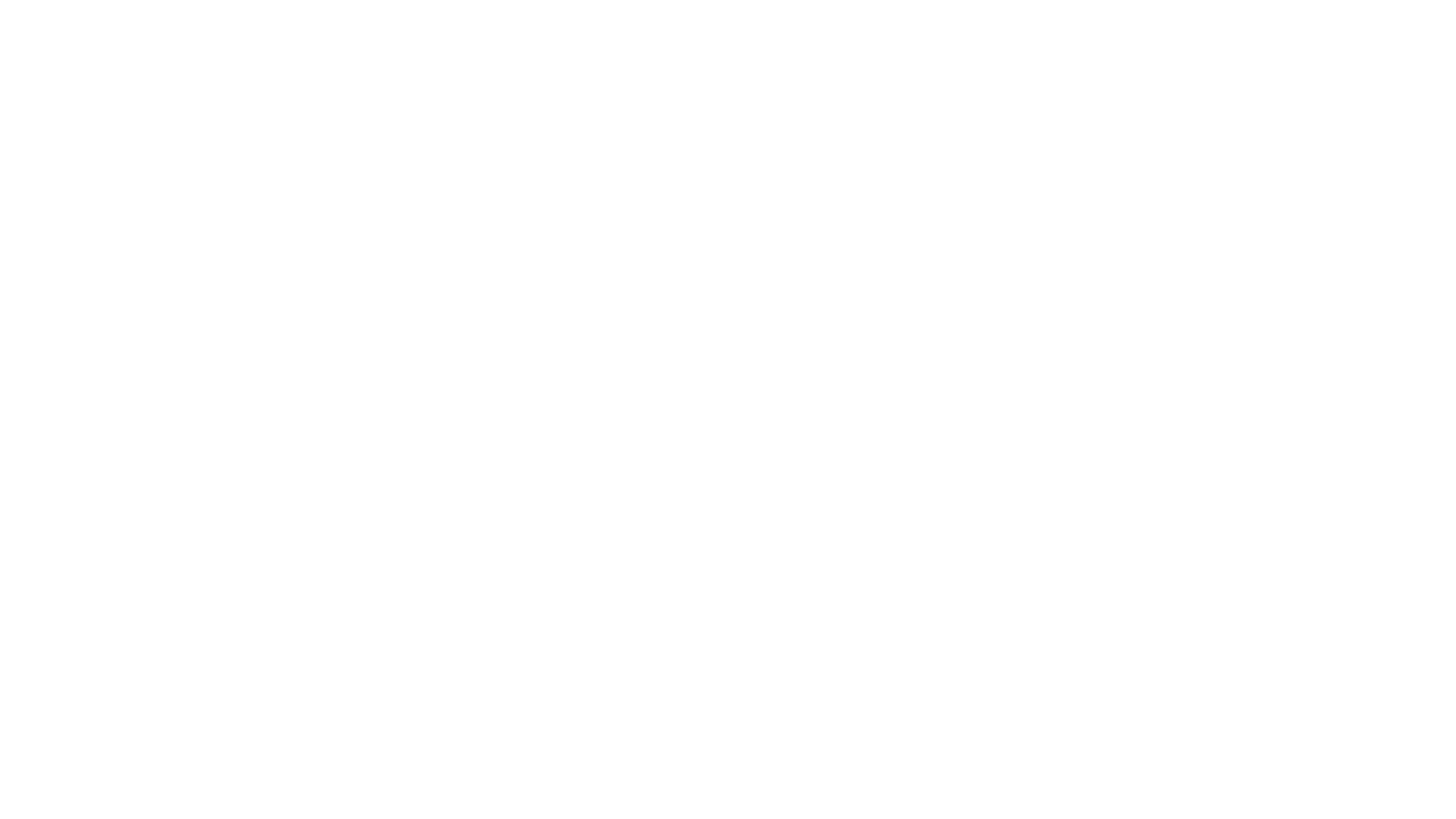 Microsoft has some big announcements for its cloud-based storage service OneDrive. The company announced today that by the end of the year, it will make both OneDrive for Business and OneDrive (the consumer service) accessible from a single sync engine to bring a consistent and less confusing experience across different platforms. As part of the move, Microsoft will also add two long-awaited features, namely, the ability to sync shared folders and selective sync across all platforms.

The fact that OneDrive hasn’t been able to let people sync folders in OneDrive-- while Dropbox, a OneDrive alternative has been -- had miffed a lot of users. The lack of the said feature becomes more concerning for Business users who have 1TB of storage space, and have to select every file manually from each folders.

The controversy began last year when Microsoft released Windows 10 Technical Preview and chose not to add placeholder feature in File Explorer. The company introduced this feature, and currently only has it available on Windows 8.1. On top of that, the “placeholders” has been known to be riddled with bugs which makes it occasionally unable to open files from placeholders as the app would often fail to correctly download the file, or run into connectivity issue. Furthermore, the app was also found to be causing failure in basic operations like copy, move, and delete.

The company said, as it also did earlier today, that it listens to customer feedback. On this occasion, it helped them identify three major usability and reliability issues with those placeholder. With one single approach, that is, a single sync engine, the company will be able to offer a consistent experience across different platforms, and reduce the number of confusions many people have regarding how the service actually works.

The company also insisted that it will be adding the shared folders and side-by-side support for consumer and business accounts with the Windows 10 release. In case you missed it,  Microsoft also recently released a light version of the Unified OneDrive suite, which makes it possible to access both commercial and Business users accounts without having to switch between the apps.

Windows 10's 'Spartan' browser will allow users to annotate the web, integrate with Cortana and more