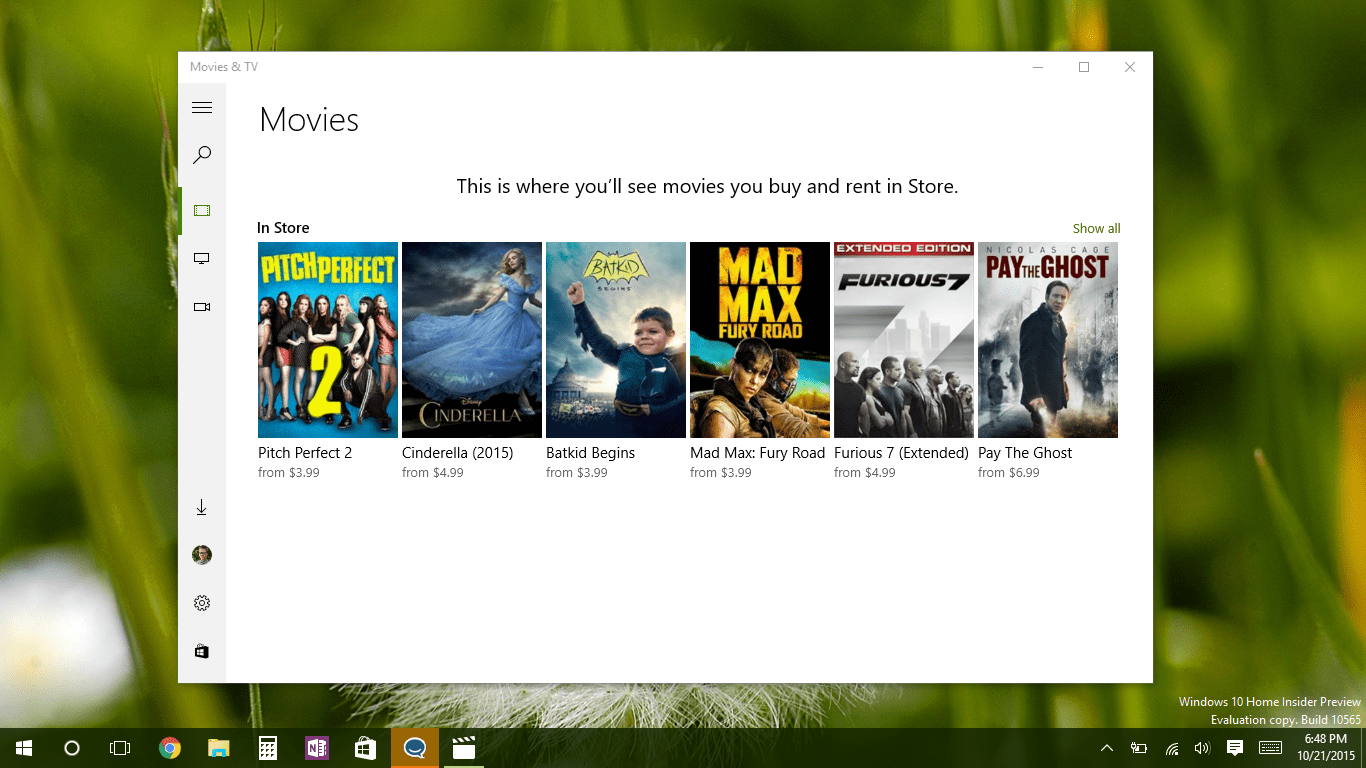 Microsoft will be releasing updates to its Movies & TV app later today according to Ellen Kilbourne, a Windows Software Engineer for the Groove Music and Movies & TV apps. While not much will be changed in the app, we do know that Microsoft is prepping for the release of the Threshold 2 update of Windows 10 scheduled for release sometime this November.

An update for the #MicrosoftMoviesTV app is headed to the Store now. Be on the lookout for version 3.6.1382.0 later today!

The updated Movies & TV app will include a few under the hood changes.

@ellenment This update includes a change that exposes the metadata for the video you’re watching in a more prominent way.

@ellenment It also includes changes to help people understand the types of content that show up in each of the pivots and how to add more.

@ellenment Less visible changes in this update…it’s mostly about getting the app ready for future builds of the OS.

Do you use the Movies & TV app, or do you personally prefer something like Windows Media Center or VLC? Let us know what your thoughts are in the comments below! 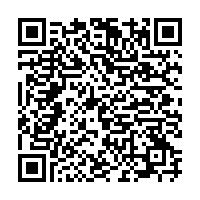