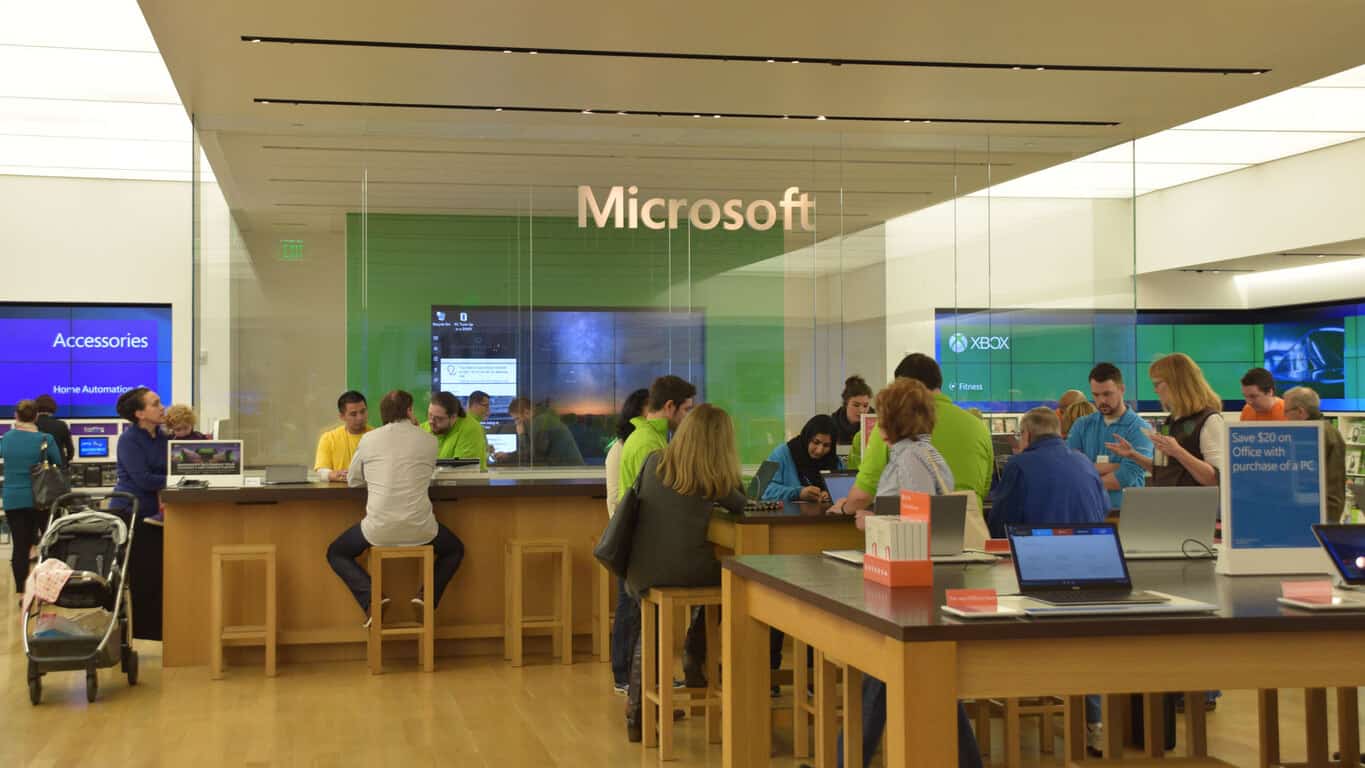 As of recently, it is well known that rumors of a Surface Phone have been going around the internet. Although Microsoft hasn’t commented on any plans for a Surface Phone, the Redmond company nonetheless does appear to be busy with grabbing onto Surface-related domain names.

As spotted on reddit, domains such as surfacephone.com, surfacelaptop.com, and surfacecar.com all now redirect users to the Microsoft Surface website. While this is no indication that a Surface-branded phone is in development, it’s nevertheless a useful indication that Microsoft is ready with all of the relevant webpages. Also interesting is that surfacephone.com was originally registered by Melbourne IT DBS in 2007, but it was recently acquired by Microsoft in April of 2015.

The fact that these domains all redirect to the Surface website very visibly displays the importance of Surface as a piece of Microsoft’s hardware puzzle. In October, Microsoft’s Surface chief Panos Panay even called for a consistent design across all Microsoft devices. If anything, the URL’s and Panay’s statement only further increases hopes for a Surface-branded phone.