Microsoft plans special events for all virtual gamescom 2021 later this month - OnMSFT.com Skip to content
We're hedging our bets! You can now follow OnMSFT.com on Mastadon or Tumblr! 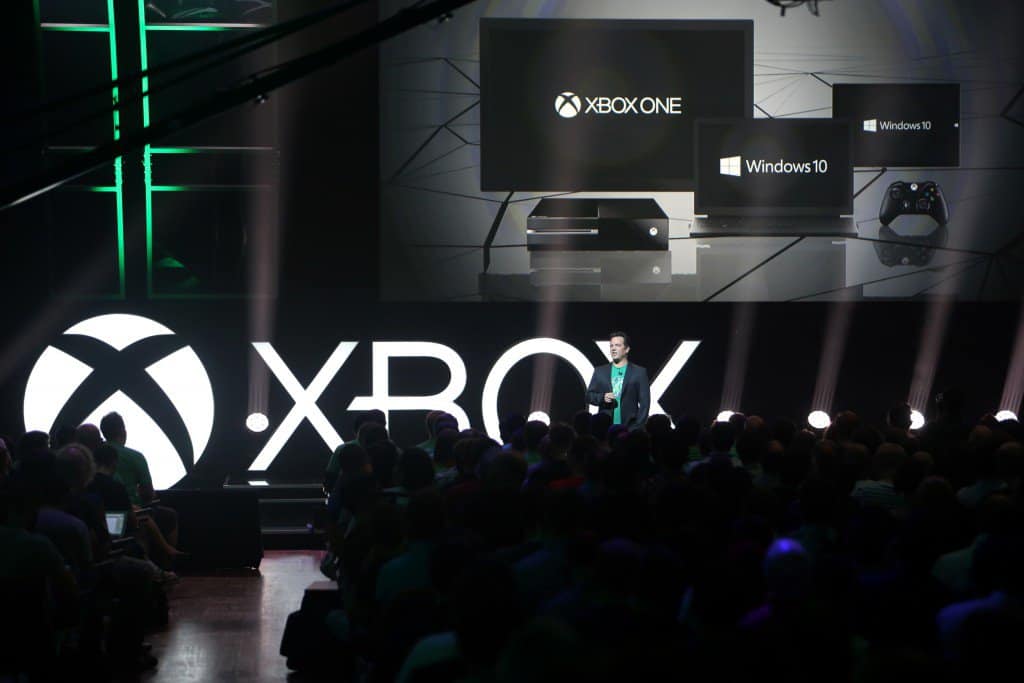 Along with the [email protected] Games Showcase coming tomorrow, Microsoft is gearing up for even more games events this August, with gamescom 2021 slated for August 25-27th. The annual conference, usually held in Cologne, Germany, but being held virtually again this year, is another chance for game developers to promote their games heading into the holiday season, and you can expect Xbox to put on quite a show.

The day before the official start of gamescom, Xbox will kick off the festivities with the official gamescom 2021 Xbox Stream, at 10:00am PT (6pm BST/7pm CEST) on August 24th, with an opportunity to learn more about the "biggest exclusive games line up ever:"

You’ll get in-depth updates from some of our previously announced Xbox Game Studios titles alongside some of our third-party partners, including some of the incredible titles coming to Xbox this holiday, upcoming releases to our monthly subscription service, Xbox Game Pass, and much more.

Microsoft has more than just livestreams planned for gamescom 2021, with a special Xbox FanFest, and a special XBox gamescom Sale for fans in Europe. More details are coming soon, and we'll have lots more on gamescom 2021 and all the latest Xbox news right here at OnMSFT.com.

Windows 10 Task Manager Not Responding? Here are 4 Easy Ways to Fix It