Microsoft announces ID@Xbox games showcase on Twitch on August 10 Skip to content
We're hedging our bets! You can now follow OnMSFT.com on Mastadon or Tumblr! 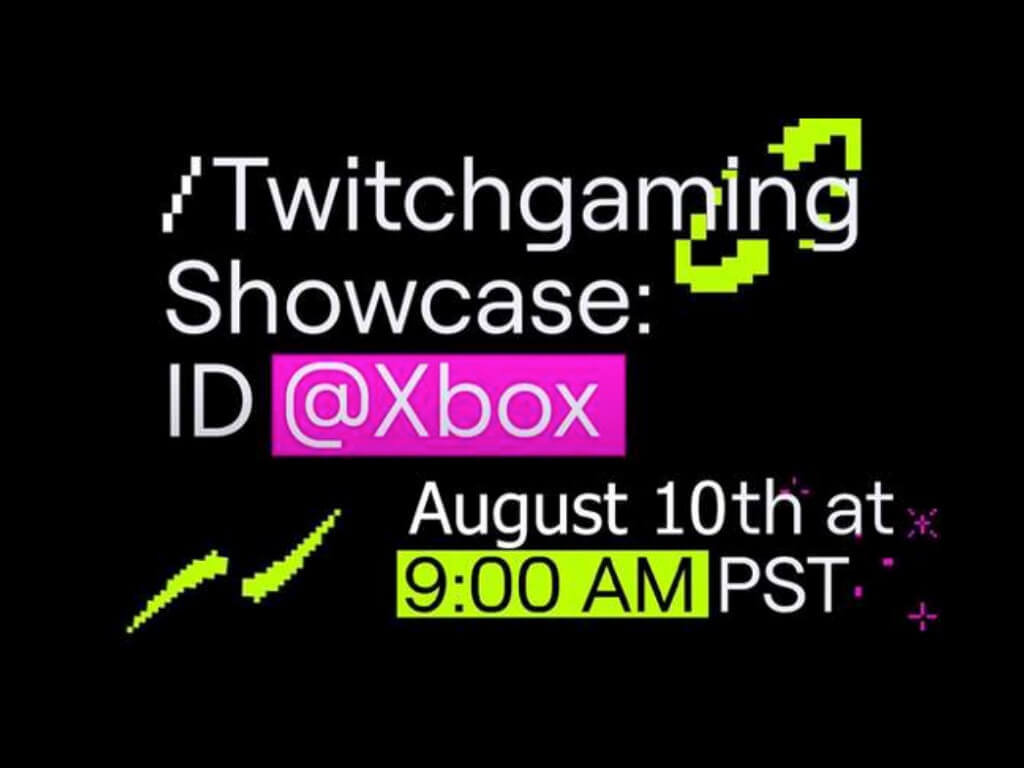 "During this showcase, we’ll once again feature tons of independent titles, including brand new game announcements from developers and publishers such as Rebellion, Chump Squad, and others. Fans will also get a chance to see the latest and hear from teams working on The Artful Escape, OlliOlli World, Library of Ruina, and RPG Time to name a few,” the Xbox team said yesterday.

This second [email protected] showcase on August 10 will kick off at 9 AM PT on Twitch.tv/twitchgaming or Twitch.tv/xbox. If indie games aren't really your cup of tea, Microsoft may be planning more announcements at gamescom 2021 on August 25-27, where numerous developers and publishers have already confirmed their digital participation.