Microsoft patents eye-tracking keyboard, could use the technology in future devices 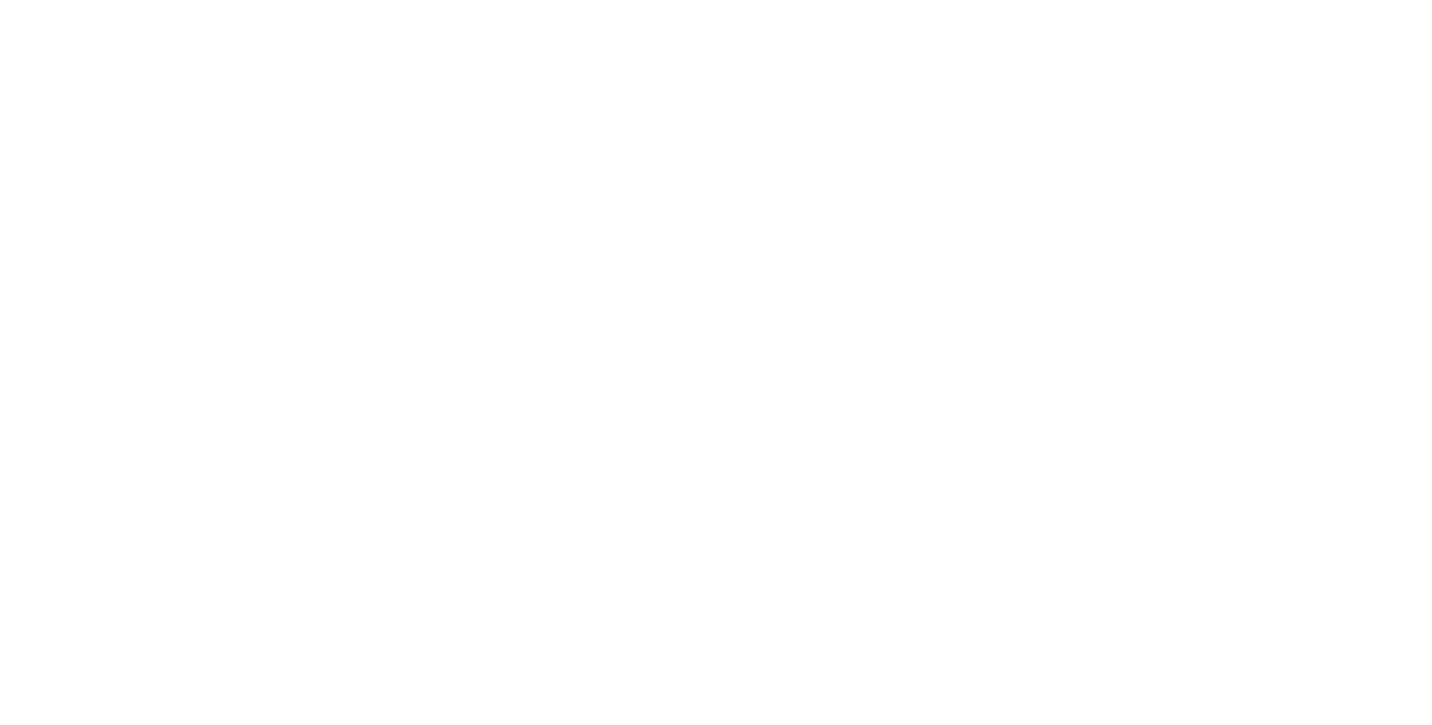 A new patent filed by Microsoft has been spotted on USPTO -- the US department that governs Intellectual Property Protection and Policy -- in which the company describes a system wherein eye-tracking is used to interact with virtual keyboards. The company says that this technology could be used on a number of devices.

This seems like a step up from the technologies we are using today. We have already seen a built-in feature in the Samsung Galaxy S4 that tracks eye movement and stops playing video as soon as the user moves away from the screen. There are several third-party apps offering similar functionalities. We have also seen keyboards that let you just drag over the screen in systems like the HP Sprout. A similar demonstration was done by the Microsoft Research a few months ago. An eye-tracking virtual keyboard holds the potential to change the way we input text on computers and mobile devices. It could also help people who are unable to use their hands.

From the description, the swipe and gesture-based keyboard software lets you type without using fingers.  As your glance moves from one key to another, the system tracks your eye movement using its camera, and by utilizing its algorithm, it recognizes the words you were attempting to construct. 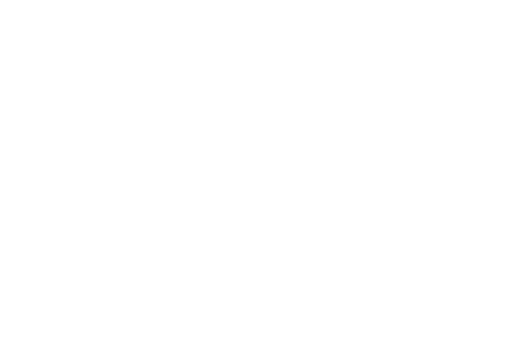 “By gathering a plurality of gaze samples taken from an initiation of eye-typing until an indication that the user has finished eye-typing, and then processing the plurality of gaze samples together, entire words may be processed at one time. This may allow the user to fixate on each key for a relatively short amount of time,” the description reads.

In the description Microsoft has mentioned that this technology could be used in desktop computers, as well as mobile handsets and tablets. But we will have to wait as the technology in the current form isn’t full-fledged yet. As described by Microsoft, a user is required to look at a specific key for a long period of time before the system understands what's going on. Regardless, this could be the next cutting edge technology.

GULEEK i8 is a dirt cheap Windows 8.1 PC with built-in battery, has the size of a portable hard drive