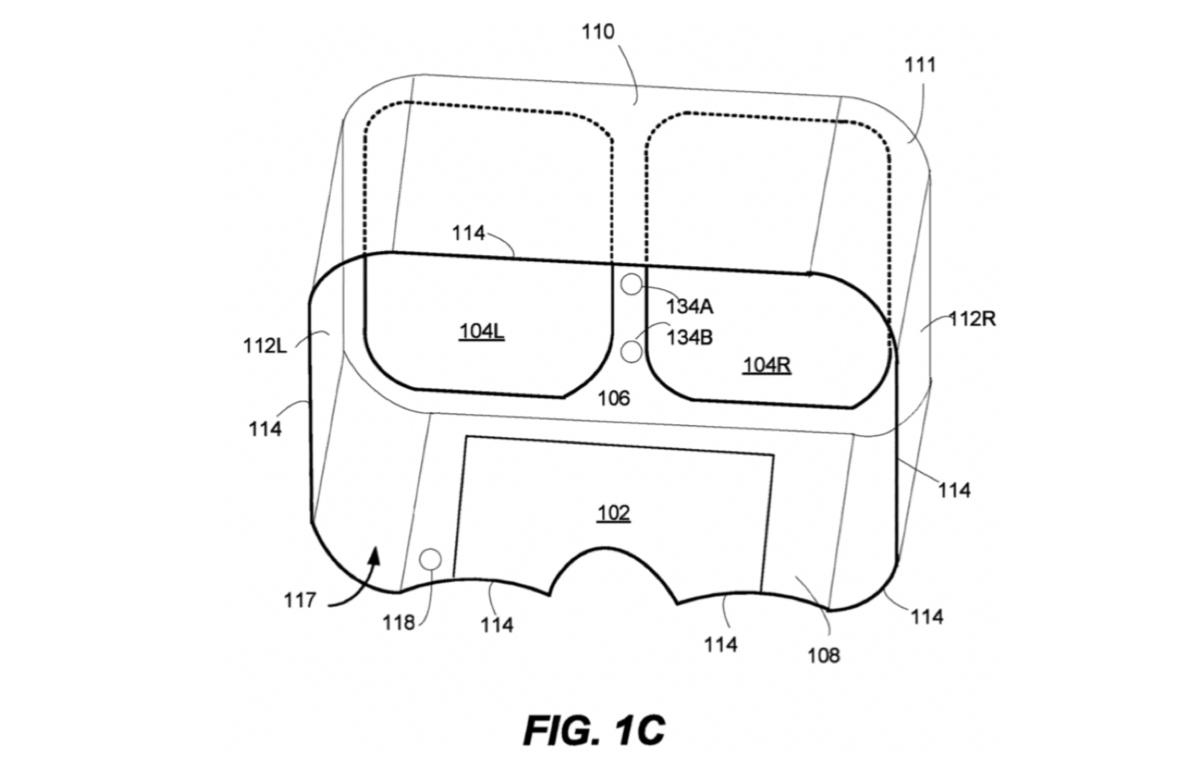 When Microsoft unveiled its HoloLens headset back in 2015, the company pioneered what we now call mixed reality devices. Compared to the isolating experience provided by pre-existing virtual reality headsets such has the Oculus Rift, HoloLens had a translucent lens allowing users to see holographs superposed on the real world.

Fast forward to 2018, we can see that Microsoft’s Windows Mixed Reality platform, which includes the company’s own HoloLens headset, is still mostly about VR headsets. All the WMR headsets from Acer, Lenovo, HP and Samsung are traditional VR headsets with opaque lenses, though Microsoft recently introduced a new “Flashlight” feature which uses the headset’s front sensors to let you see the real world while still wearing the headset. 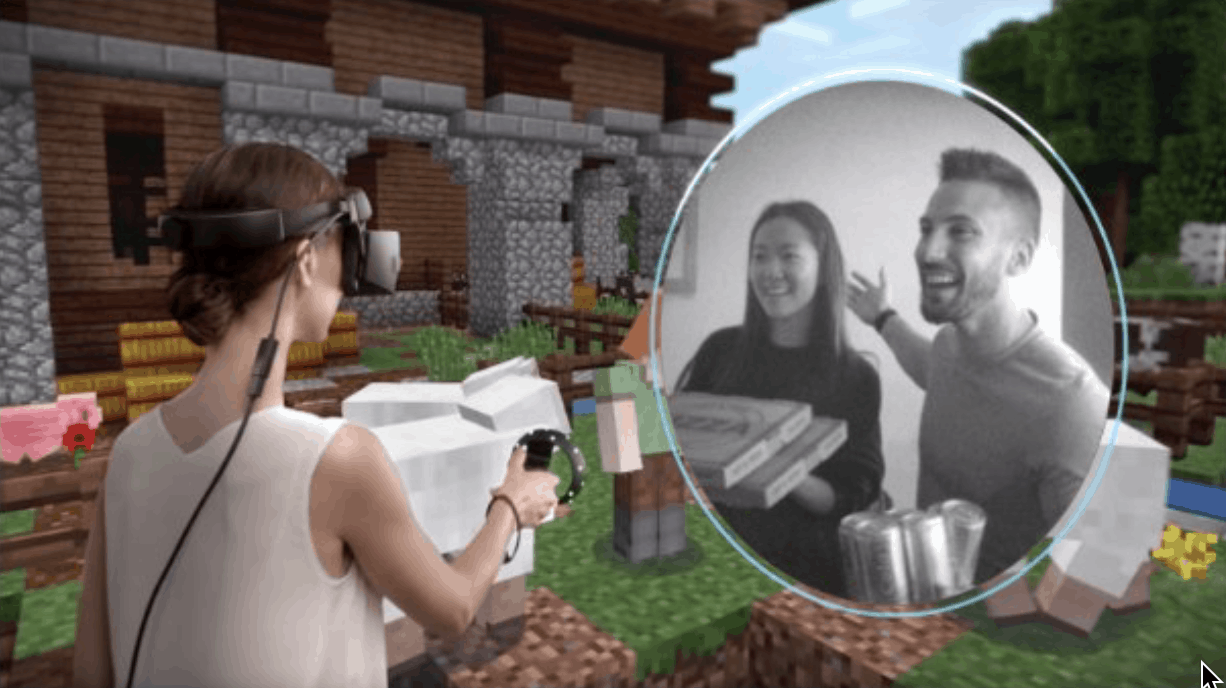 The new Flashlight feature in the Windows Mixed Reality environnment.

If Flashlight finally provides a way to mix virtual and physical realities with a Windows Mixed Reality headset, this feature doesn’t transform existing WMR headsets into HoloLens alternatives. To do that, Windows Mixed Reality headsets would need to have a translucent lens like the one on the HoloLens, or even better, a lens that could go from translucent to opaque at will.

According to a new patent published in July and found by Windows United (via Windows Central), this is exactly what Microsoft could be working on. That is, a system that would allow users to fine tune the degree of opacity of the lens, providing a transition from virtual reality to mixed reality on the fly. This is how the system is described in the patent:

A virtual reality headset system having a region configured to change its opacity is disclosed. The virtual reality headset system is configured to provide an immersive experience, but also to allow a user to see at least some portion of the outside world, at least some of the time. The headset has a casing that partially surrounds a display. The casing has an opening configured to receive the user’s face. The casing has a region between the display and the user’s face configured to change a degree of opacity. The region may be a window located in a non-front facing or lateral side of the casing. 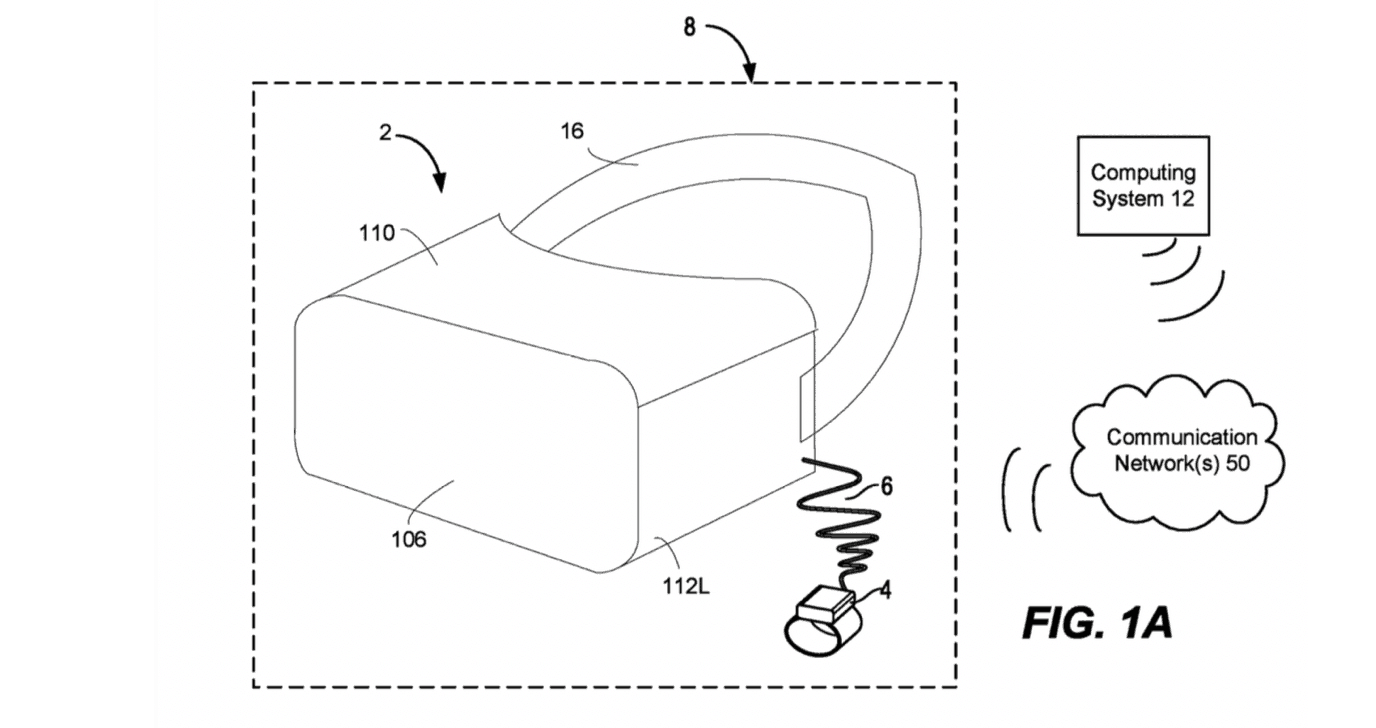 This isn’t the first Microsoft patent revealing Microsoft’s interest in systems for changing the opacity of the lens of a VR headset. We did some digging, and found another patent titled “System and method for controlling immersiveness of head-worn displays,” which was published back in February 2018. Back in 2016, we also wrote about another Microsoft patent describing “a head-mounted display with an electronic dimming module for augmented and virtual reality perception.” 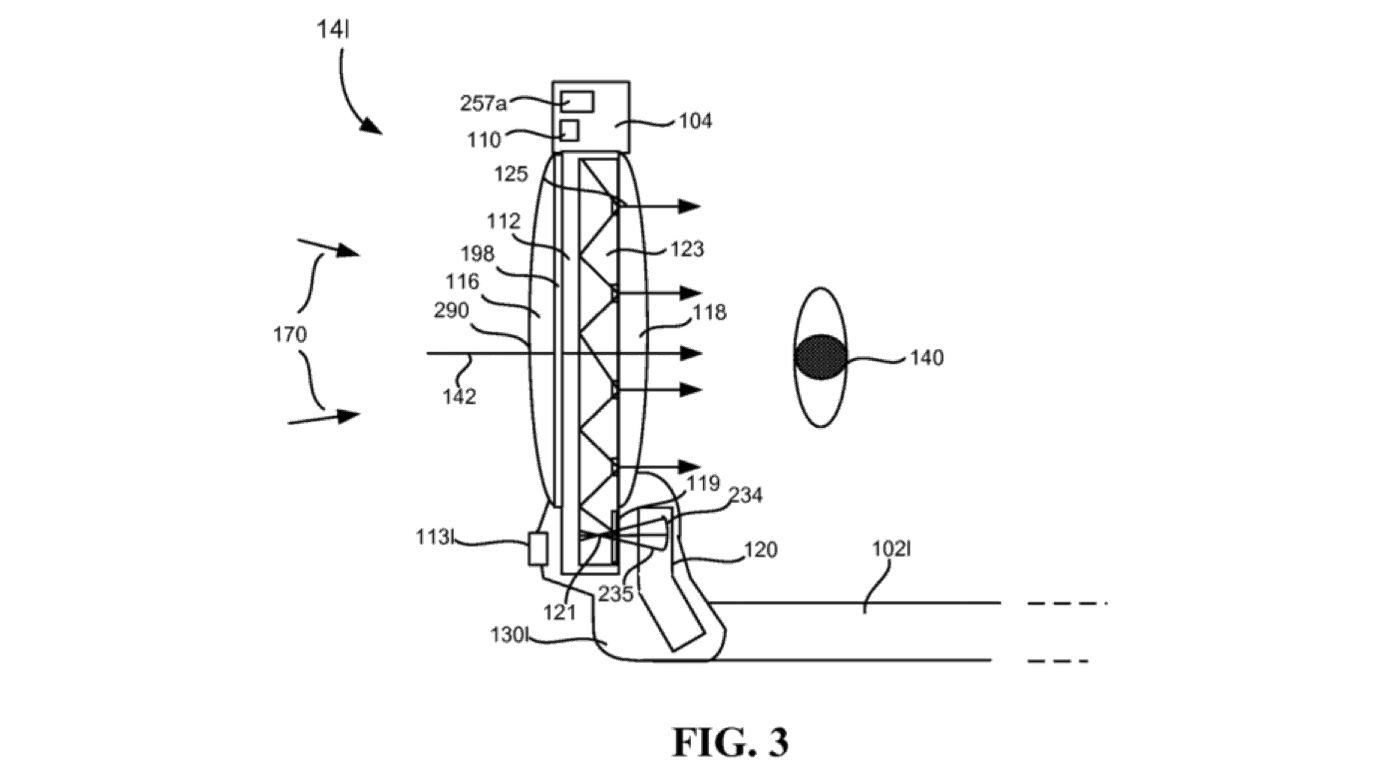 A Microsoft patent from 2016 previously described a dimming module for a near-eye display.

We’re probably years away from seeing “2-in-1” headsets that can seamlessly transition from an immersive virtual reality experience to a mixed reality one filled with holograms, but this is definitely an exciting perspective. In the meantime, Microsoft is expected to unveil its next-gen HoloLens in 2019, and it remains to be seen if the new headset will be more affordable than the first generation.