Microsoft patches all supported version of Windows 10 to fix Internet Explorer flaw - OnMSFT.com Skip to content
We're hedging our bets! You can now follow OnMSFT.com on Mastadon or Tumblr! 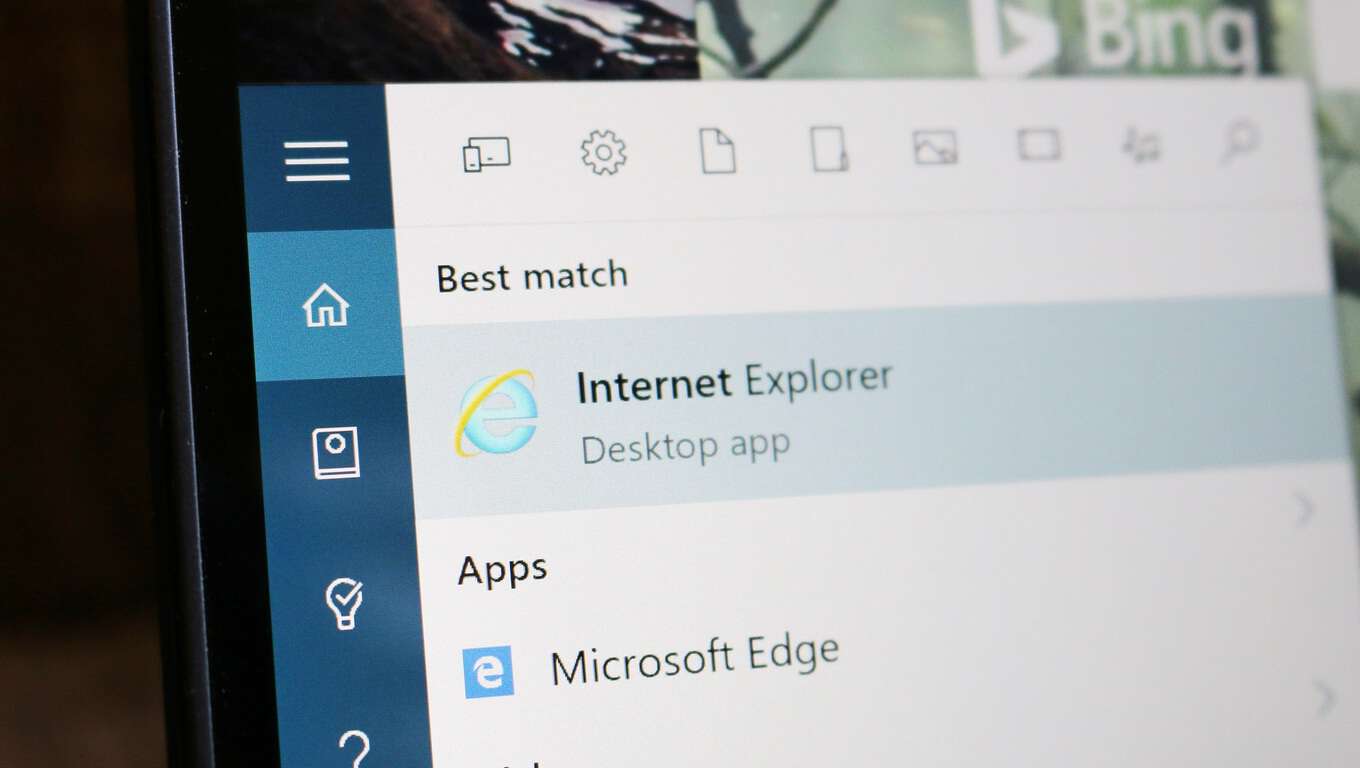 Microsoft has released yesterday a new security update to fix an Internet Explorer vulnerability in all supported versions of Windows 10. The Microsoft Security Response Center team explained that Google informed them of a remote code execution vulnerability being used in targeted attacks, but Windows users who have set up Windows Update to automatically download updates should be already protected.

Internet Explorer 11 still ships with Windows 10 for enterprise purposes, but its successor called Microsoft Edge never really managed to gain market share against Firefox and Google Chrome. This led Microsoft to throw the towel with its EdgeHTML engine this month, with the company announcing that a Chromium-based version of Edge will be available next year on all versions of Windows 10 as well as macOS. As a result, we may soon have three Microsoft browsers on Windows 10: Internet Explorer 11, Microsoft Edge and the new Chromium-based Edge.