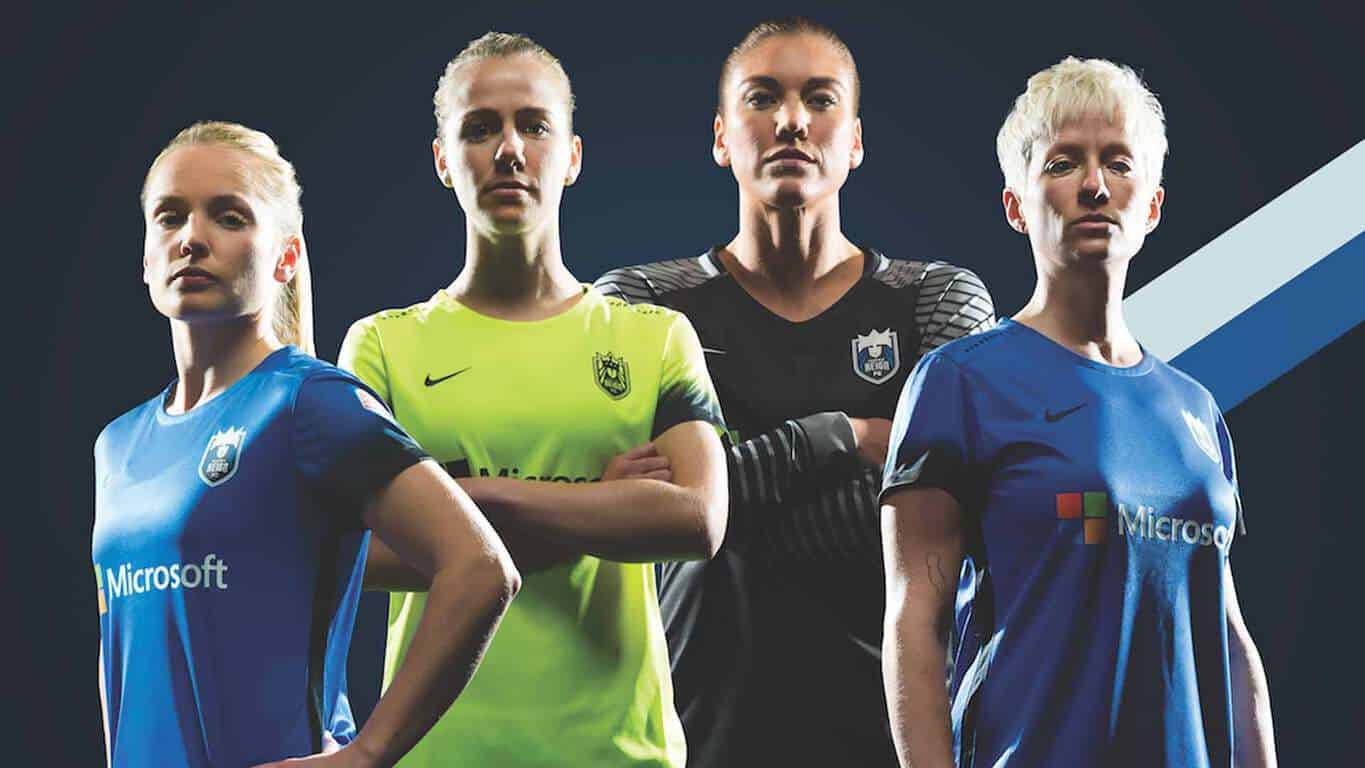 For the 2016 season, Microsoft’s logo will be branded on all Seattle Reign’s jerseys. Since 2009, Microsoft has a similar deal with the Seattle Sounders FC with the Xbox-themed logos printed on their jerseys. Previously, Microsoft had a partnership deal with the WNBA team, Seattle Storm, in 2010, but that deal expired in 2014.

Seattle Reign’s head coach and general manager thinks the Microsoft partnership will be good news for the club:

“I am a firm believer that player data can be utilized to improve player and team performance and to better manage the fitness of our players. Microsoft’s sports science and analytics platform provides our club with a powerful, easy-to-use way to develop actionable insights from the data we collect. I am excited about the impact this information can have on our club, and I am looking forward to working with Microsoft to provide a footballer’s perspective on how to optimize and evolve the platform.”