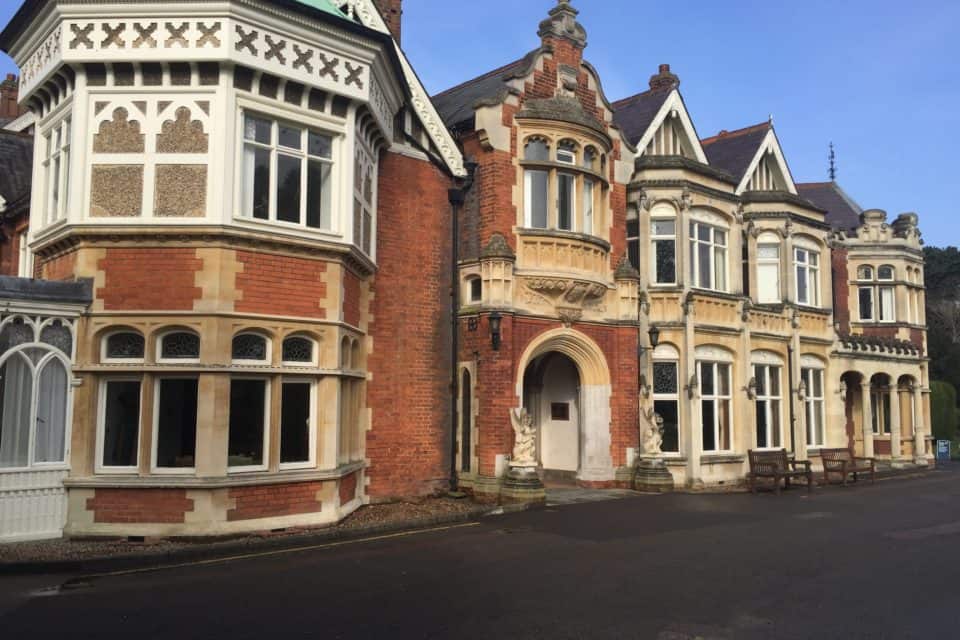 Microsoft, along with seven other organizations that are part of the consortium to convert a portion of the Bletchley Park into an Institute of Technology, have been awarded government funding for the project. The companies will refurbish Block D of the building, which was formerly the home of the Britain codebreakers in World War II, thanks to the £28 million grant.

According to Microsoft's blog post, approximately 1,000 young adult students are expected to attend the new Institute each year to gain technical qualifications and training in areas such as cybersecurity. The company also estimates that there will be more than 500,000 positions for highly skilled workers to fill digital roles by the year 2022, which is about three times the number of students that graduate computer science in the UK over the last 10 years.

According to the General Manager of the Customer Success Unit at Microsoft UK, Derrick McCourt:

“In a world being transformed by technology, many of the jobs and opportunities of tomorrow will require skills and expertise rooted in technical aptitude. This new Institute of Technology at Bletchley Park will offer a much-needed pathway for young people to develop digital skills and practical expertise so vital to building a fulfilling career as well as addressing the digital skills gap across the UK.”

Various other consortiums of universities, colleges, and companies have also been invited by the UK government to bid £170 million of funding to build a network of twelve technology institutes. The Prime Minister Terresa May announced the funding plan, saying that:

“I firmly believe that education is key to opening up opportunity for everyone – but to give our young people the skills they need to succeed, we need an education and training system which is more flexible and diverse than it is currently.

“New technologies are transforming the world of work, and to harness the opportunities on offer we must equip our future workforce with the technical skills they need to thrive, and that the economy needs to grow.

“These new Institutes will help end outdated perceptions that going to university is the only desirable route and build a system which harnesses the talents of our young people.”

The group that Microsoft is in will also be led by the Milton Keynes College, and includes other members such as McAfee, KPMG, Evidence Talks, VWFS, Activate Learning, and the Cranfield University, and will be supported by the Bletchley Park Trust.

How to change DVD playback region in Windows 10