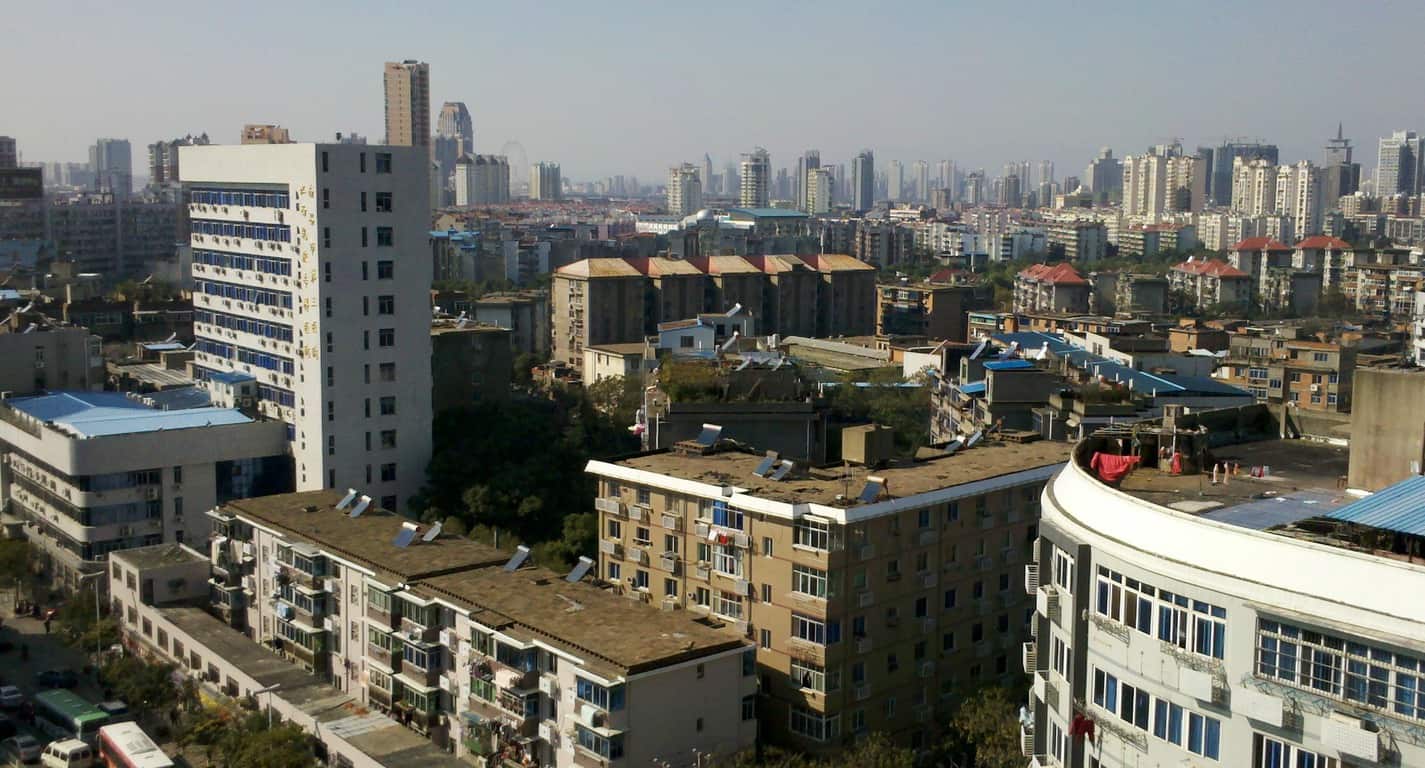 While US and China relations remain tenuous for the time being, US-based software company Microsoft is forgoing political formalities and opened the Nanchang City AI+VR Innovation Center last month according to China's Xinhua news agency.

Based on a report from Venture Beat, we're getting details of Microsoft new AI+VR Innovation Center initiatives which appear to be "a cloud and mobile technology incubator geared towards startups and established manufacturing companies."

The Nanchang City AI+VR Innovation Center was launched mid-January, and is expected to bustle in top talent in both artificial intelligence and virtual reality pools all coalescing in the Nanchang City Honggutan New District and ideally providing a boon to the local economy in the process.

Interestingly enough, while Microsoft is head over heels in love with AI development, its outward stance on virtual reality has, at times, seemed less enthused, to the point that the company actively pivots from using the term in its own efforts, opting instead for the phrase "Mixed Reality" to the befuddlement of many observers.

Microsoft planting an AI and VR incubator in China is no random occurrence as China has become a hotbed of VR activity and enthusiasm over the past few years. The Chinese government believes that while casual interest in virtual reality may have bottomed out in 2017, they expect it to recover, to the tune of becoming a $13 billion dollar industry by next year, 2020 based on gains in 2018.

From growth in the standalone headset market to local streaming options offering VR movie using their own 4K headsets, the market for virtual reality in China is burgeoning much faster than it is in the US or parts of western Europe. Microsoft spotting an opportunity in China and placing its incubator there can be seen as a two-prong strategy to bolster its anemic VR efforts while also reestablishing the Microsoft brand in China outside of pirated Windows image.

Microsoft starts Unboxed YouTube series, starting with this one on AI for Good

Time to get an Xbox One! Xbox 360's BBC iPlayer app to stop working next month