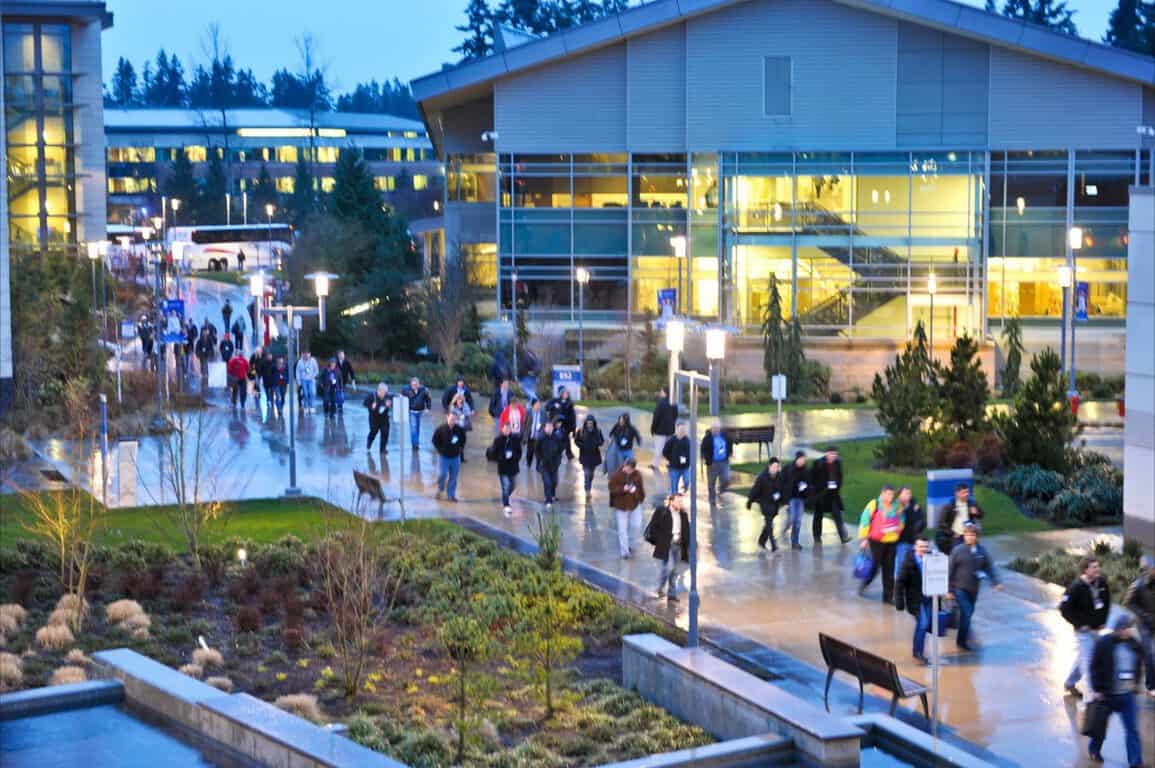 Two weeks ago, we told you about some changes coming to the Microsoft MVP program, specifically that there would be a new “Windows Insider MVP” category, and today Microsoft has made the changes official with a blog post by Windows Insider chief Dona Sarkar.

As we told you, the new category is being created out of existing consumer MVP disciplines, including “(a)ll current Windows Experience, Surface, Windows Phone, and Consumer Security MVPs.” As Dona Sarkar explains:

Our Windows and Devices consumer MVPs are super important to us and we have been working these past several months to figure out the right home for them. It was a thoughtful decision to bring these MVPs into the Windows Insider Program, where the future of Windows is being shaped directly by the people who use Windows most.

While this new MVP category doesn’t currently include any members specifically chosen for their participation in the Windows Insider program, that change is coming:

While we are working directly with existing MVPs as they transition into the new program, for our most engaged Insiders, the opportunity to become a Windows Insider MVP will come early in 2017 and will be unveiled this fall. Stay tuned for future announcements.

Microsoft made the decision to pare down the MVP program and refocus it towards IT professionals earlier this year, and the consumer facing disciplines were supposed to be moved to other, unspecified programs. However re-inventing that wheel seems to have been shelved and replaced by this new Windows Insiders MVP category, which at some point down the road may be represented by actual Windows Insiders.
Still, if you’re a dedicated Windows Insider and want to join the ranks of Microsoft’s MVP program, now might be a good time to make sure you’re contributing to get yourself ready for a chance to become a Windows Insider MVP.