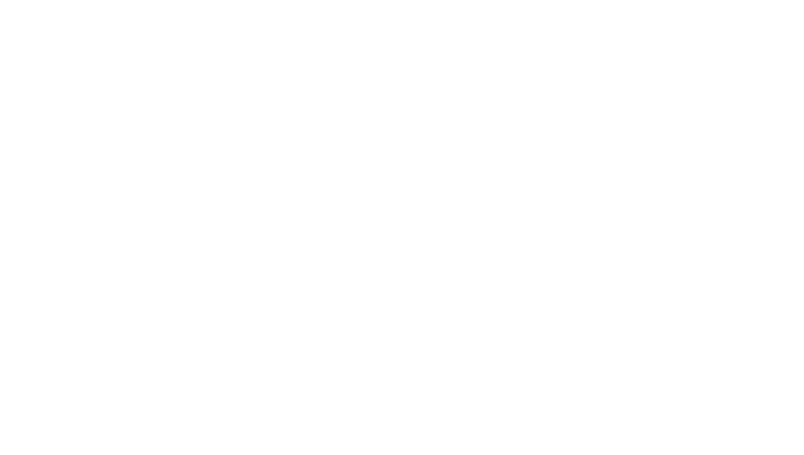 Update: We have finally received a response from Microsoft. This offer does not include a Surface tablet. However, a purchase of a Surface tablet is required in order to purchase a "Complete Bundle." See the bottom of this post for the full update. You can read the original post below, which we published yesterday:

As part of Microsoft's 12 Days of Geekmas contest, the devices and services giant is offering killer deals on various software and devices. The 12 Days of Deals kicked off December 9th with a killer deal on the Dell Venue 8 Pro at Microsoft online and brick and mortar stores, and now a new video has leaked showcasing an upcoming Surface 2 and Surface Pro 2 deal.

This sweet deal, which takes place on Saturday, December 14th, consists of a Surface 2 bundle for just $149! This bundle includes Microsoft Answer Desk support service, an Incase sleeve, and a $25 Microsoft Store gift card. The first twenty people in the store (per store) will snag the bundle for $99! That's an insane price!

The Surface Pro 2 bundle consists of an Incipio screen protector, the Surface Pro 2 device, Microsoft Answer Desk support service, and a subscription to Office 365. This bundle runs for $249 and the first twenty people in the store can snag the bundle for $199!

No word on what the storage size is for the Surface 2 or Surface Pro 2, but for the killer price, it shouldn't be too much of a concern.

These details were obtained via an uploaded video to Microsoft's official YouTube page, which appears to have been uploaded a little bit too early. You can check out the video embedded below (before it gets taken down) and head over to your local Microsoft Store bright and early on December 14th to snag these killer deals.

We've reached out to Microsoft for clarification on this deal.

Update: We are hearing that this may just be a deal on accessories and software, not the tablet itself. If this is true, then this advertisement was poor and misleading. This would coincide with the fact that the advertisement was probably not intended to be shown so soon. We are still waiting on clarification from Microsoft.

Update 2: Looks like the video was made private. It wasn't meant to be seen just yet or the video is still being worked on. Either way, we are still awaiting Microsoft's response.

Update 3: We have finally received a response from Microsoft. This offer does not include a Surface tablet. However, a Surface tablet is required in order to purchase a "Complete Bundle." Here are the details of this deal:

The Surface RT and Surface 2 "complete bundle" offer requires that you already have the tablet. The bundle includes choice of v1 Touch Cover, $25 Windows app card, designed for Surface Sleeve under $50 and Microsoft Complete for Surface. Regular MSRP on items is $253.98.

The Surface Pro and Surface Pro 2 offer requires that you already have the tablet.  The bundle includes choice of v1 Touch Cover, screen protector, Office 365 and Microsoft Complete for Surface. Regular MSRP on items is $349.96.

Microsoft Complete for Surface provides two years of coverage against accidents such as drops and spills and extends the hardware warranty against defects. Plus, if you are near a Microsoft Store, you can take advantage of additional coverage such as personal training and data recovery.

So there you have it. Looks like the video - which has since been pulled - mislead all of us.

Thanks Mark for sending this in!

Xbox One is back in stock at Amazon, grab it while you can