Microsoft's annual developer conference, Build, has been announced for 2021, and will run from May 25 through May 27. The conference will be streamed online.

That moment you go to confirm the dates of #MSBuild and find this! Hey that is me!!! 🙂 Can't wait! Let's do this!!! pic.twitter.com/bBdV9orRpz

The full reopening of Microsoft's Redmond campus has been delayed to September 7. Originally, a full reopening was planned for July 6, but this has now been pushed back by 2 months, with Microsoft saying it is to allow employees to "make summer plans".

Following the successful win of Twitter's "Best of Tweets Brand Bracket" competition, Microsoft is coming through on its promise to offer Xbox Series X Mini fridges to consumers. It was close between Xbox and Skittles, with a 1% difference, but ultimately, Xbox came out on top.

A new $21.88 billion U.S. Army contract for the production of HoloLens headsets has been snagged by Microsoft, building on its pre-existing relationship with the U.S. Army.

Beginning to roll out in mid-April, Microsoft Teams is adding a new Supervised private chat feature for educational institutions. Supervised chats provides an alternative to the traditional 1:1 messaging system, allowing an educator to be present to monitor the chat between individuals, which is aimed at stopping inappropriate behaviour. 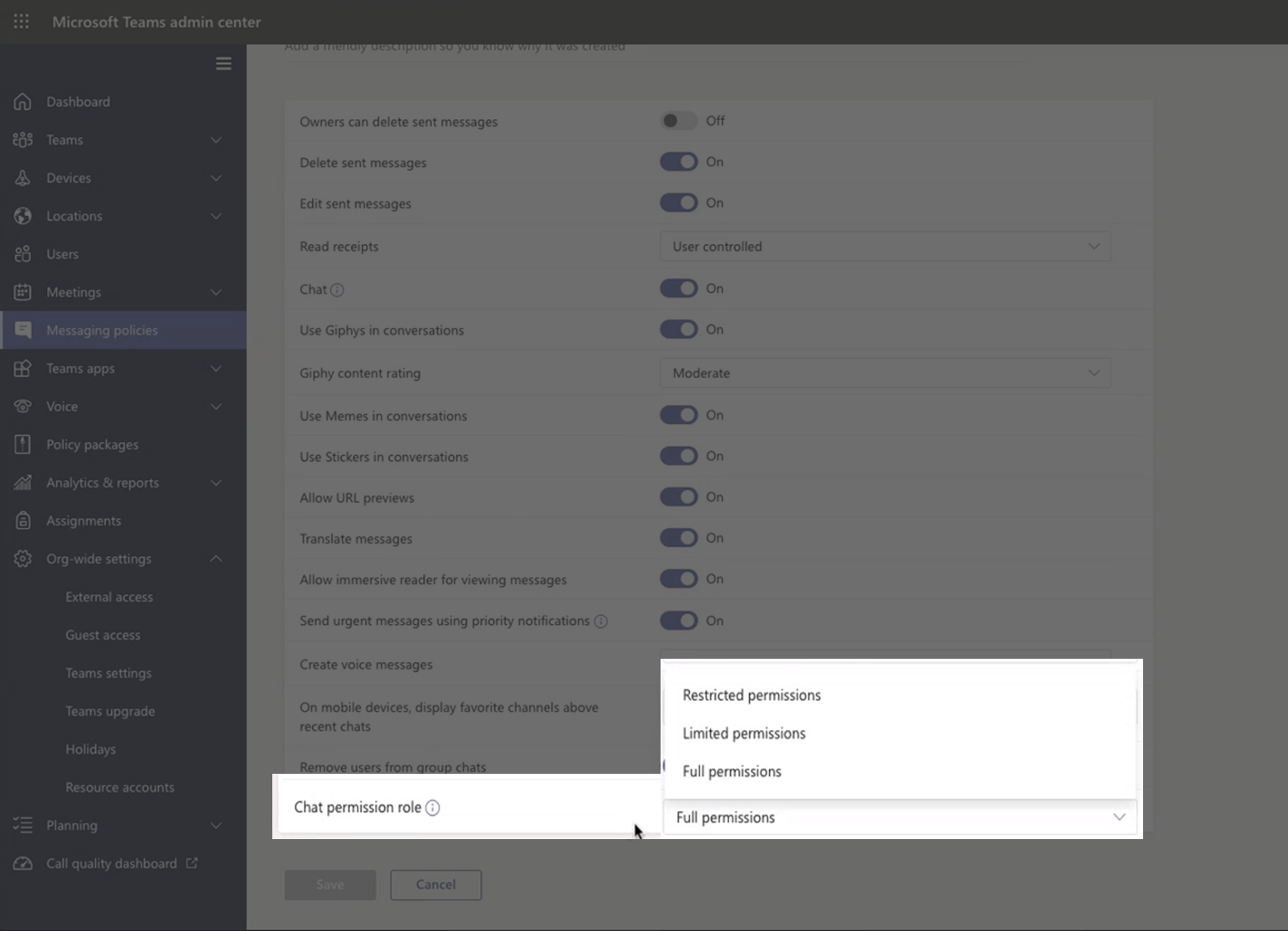 A host of improvements have arrived for Microsoft Teams phones, including an improved sign-in experience, a new meeting experience, as well as an option to dock the call controls. The new sign-in experience in particular aims to simplify signing in, by allowing you to enter a code on another device, such as a computer or smartphone, in order to sign in. 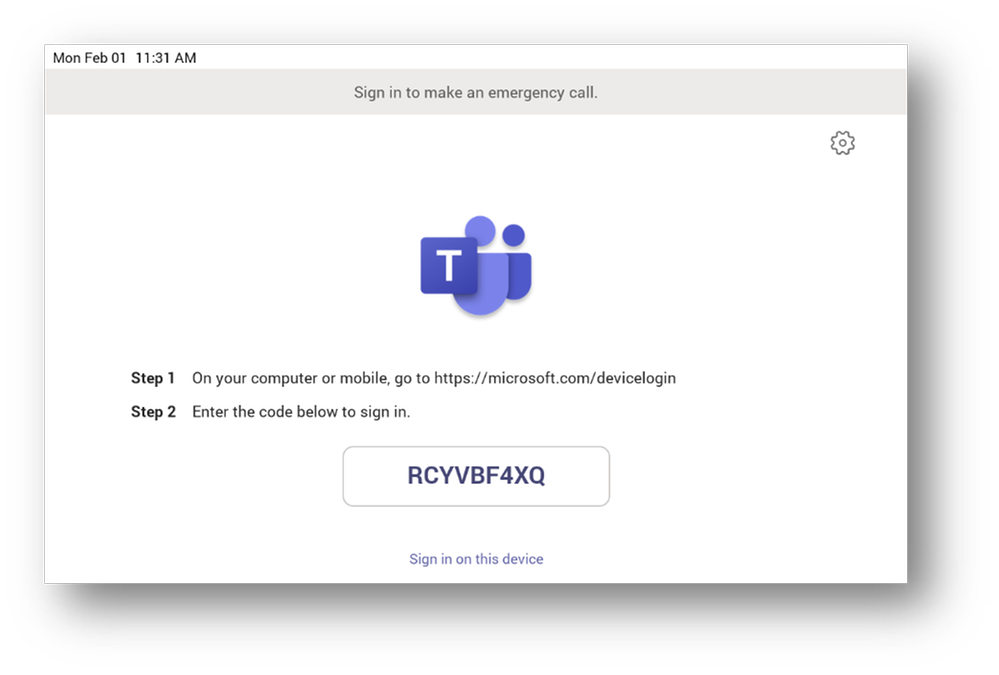