Making it easier to share files, OneDrive has introduced family and group sharing. Rather than typing each recipient that you wish to share a file with one-by-one, you can now create a family or group to share with, allowing you to easily share with a group of people in one go. This feature is currently only available for OneDrive on the web. 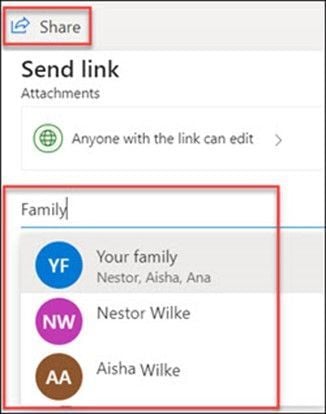 After 500K+ hours of testing, we’re are excited to share that all Xbox, Xbox 360 and Xbox One games playable on Xbox One today, except for the handful that require Kinect, will be available – and look and play better – on Xbox Series X|S at launch.

Over the last 6 months, Microsoft's business communication tool, Microsoft Teams, has seen a huge jump in the number of daily active users. In all, it has seen a jump from 75 million to 115 million daily active users. The large increase can be, at least in part, down to the COVID-19 pandemic, which has sparked a lot of businesses into digital transformation and needing to enhance their digital communications, particularly with the rise of home working.

Microsoft's FY21 Q1 financial results are in. And they show that the pandemic has helped to supercharge Microsoft's cloud businesses. All in all, beating revenue expectations of $35.76 billion, Microsoft drew in $37.2 billion in revenue. 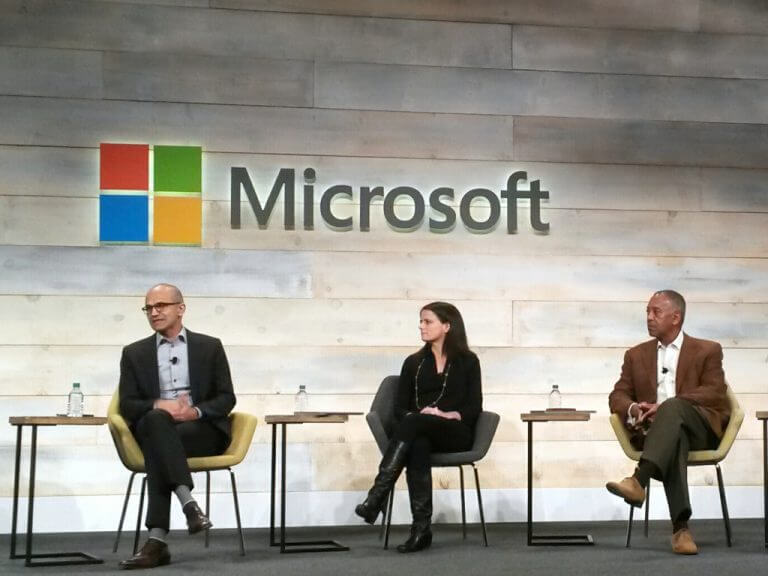