As US tech companies continue to place considerable distance between themselves and Chinese tech company Huawei, Microsoft has removed the company from its Cloud Server Catalogs, but has remained silent on whether they have pulled their licence for Huawei to use the Windows operating system.

The Xbox app on iOS and Android has received a major update that provides a new UI for the messaging functionality, bringing across the Message Requests feature brought to the Xbox One console recently.

Microsoft has developed a new extension for its browser competitors, Chrome and Firefox, bringing enhanced security by adding hardware-based isolation technology that is available natively on Microsoft Edge. 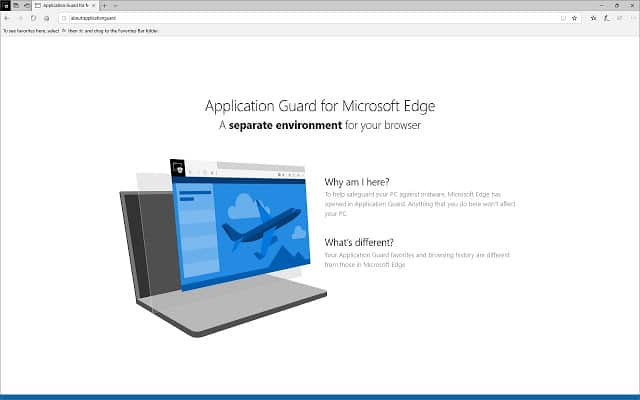 GitHub introduces Sponsors, a way for open source developers to get paid, with Matching Funds up to $5,000

To help developers of open source projects receive monetary contributions, GitHub has introduced a new feature called Sponsors. As the name suggests, it allows those with a GitHub account to sponsor projects.

Microsoft releases build 18362.145 for Windows Insiders in the Slow and Release Preview rings

Windows 10 news recap: May 2019 Update starts rolling out, Your Phone gets some new updates, and more