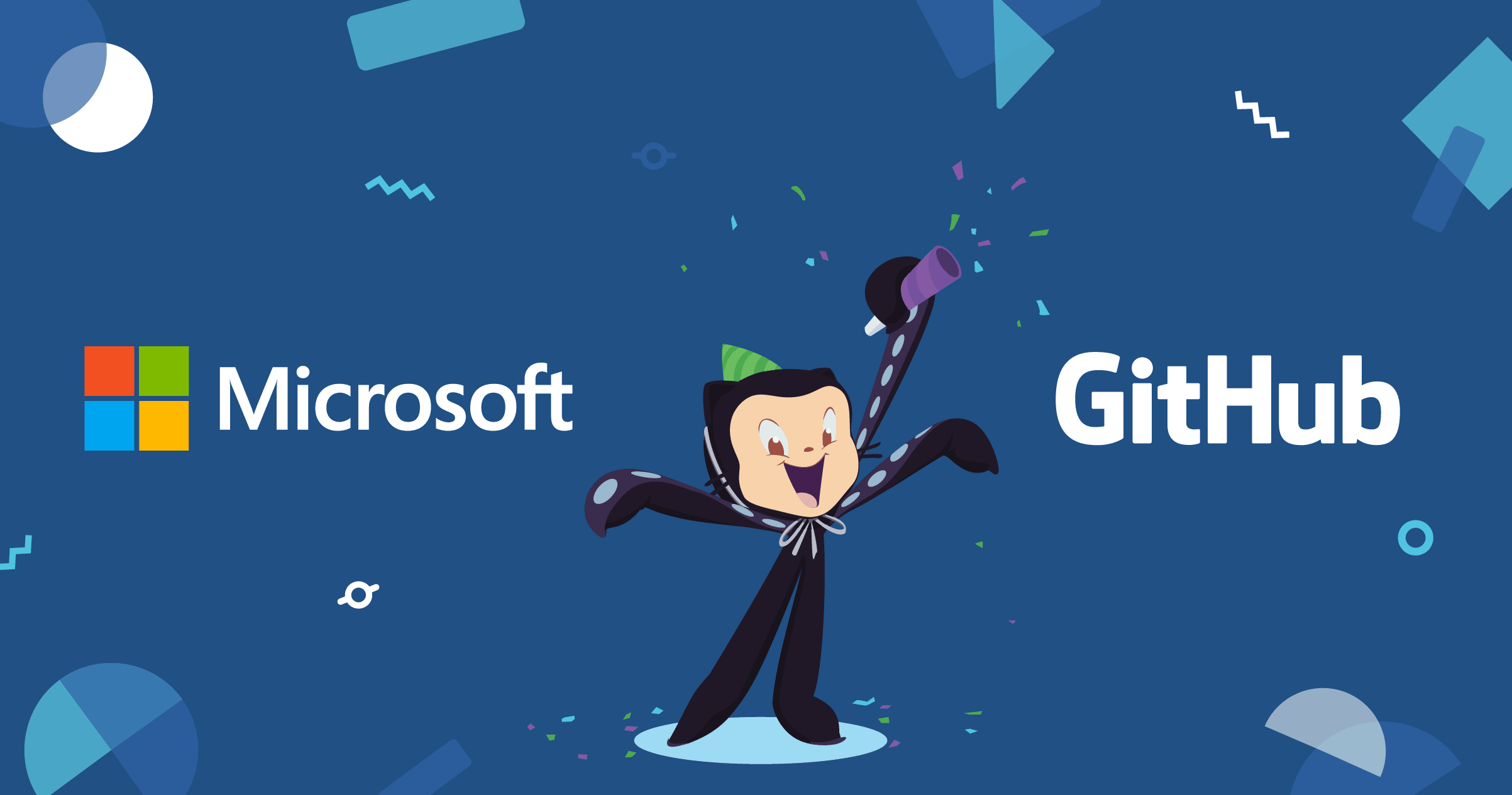 Microsoft acquired GitHub almost a year ago, and the company is doing its best to do right by the developer community that GitHub services. Today, in fact, GitHub has taken supporting developers to a new level, introducing Sponsors, a way for open source developers to get paid, and for interested parties to join in and help support those developers. Here's how it works, from the FAQ:

Anyone with a GitHub account can sponsor anyone with a sponsored developer profile through a recurring monthly payment. You can choose from multiple sponsorship tiers, with monthly payment amounts and benefits that are set by the sponsored developer. Your sponsorship will share your account's existing billing date, payment method, and receipt. For more information, see "About billing for GitHub Sponsors."

There are a small number of sponsored developers currently participating in the limited beta. Anyone who contributes to an open source project is eligible to become a sponsored developer in the future. Contributions include but are not limited to bug reports, issue triage, code, documentation, leadership, business development, project management, mentorship, and design. To request access to the next beta phase for sponsored developers, join the waitlist at GitHub Sponsors.

To "supercharge" interest in the funding, GitHub is offering to match any sponsorships, up to $5,000 per sponsored developer, for the first year. GitHub will also not charge any fees in the first year, although it reserves the right to charge a "nominal processing fee" after that.

GitHub, nominally an online place for developers to store, collaborate on, and share code, has also become the de facto community for developers, but before Microsoft acquired it, things weren't quite so rosy. Developers, at least some of them, felt ignored, so much so that they wrote an open letter about their complaints. Since then, however, GitHub has been flourishing under Microsoft's tutelage, another example in a trend of acquisitions (see Playfab, Minecraft, etc) doing better after having been acquired by the Redmond company, something that hasn't always been the case.

If you're a developer working on open source projects and looking for sponsorship, or someone who wants to help support the open source community, you should check out GitHub Sponsors