Microsoft's Productivity Score software has come under flak recently, being claimed a "full-fledged workplace surveillance tool". In response to growing concern over the tool, Microsoft is going to be making changes, including removing usernames from the data, making it more of an overall score of the entire organisation, rather than individualds. 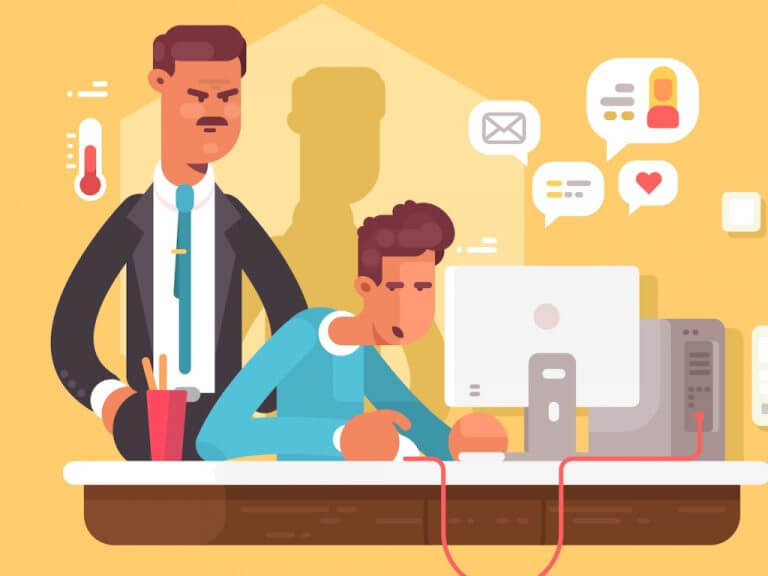 New calling features are being introduced in Microsoft Teams. Two of the main important new additions is call transfer and CarPlay support, among others. Call transfer allows for transferring a call between different devices, so that you can stay in a call whilst on the move, which is expected to launch in early 2021, whilst CarPlay support will allow users to make and receive calls using their vehicle, though no release timeframe has been announced.

Later this month, Microsoft Flight Simulator is to get a free update that adds Virtual Reality to the game. VR headsets from a range of manufacturers will be supported, including HP, Valve, and Oculus. 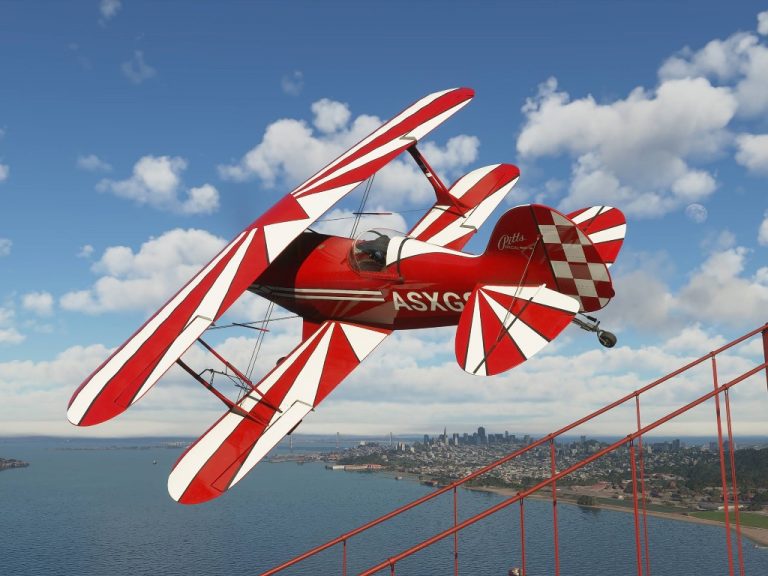 Microsoft Forms is set to gain the ability to limit form responses to specific users or groups, helping limit who can respond to the form/survey, allowing the collection of responses from particular people/groups for specific purposes. 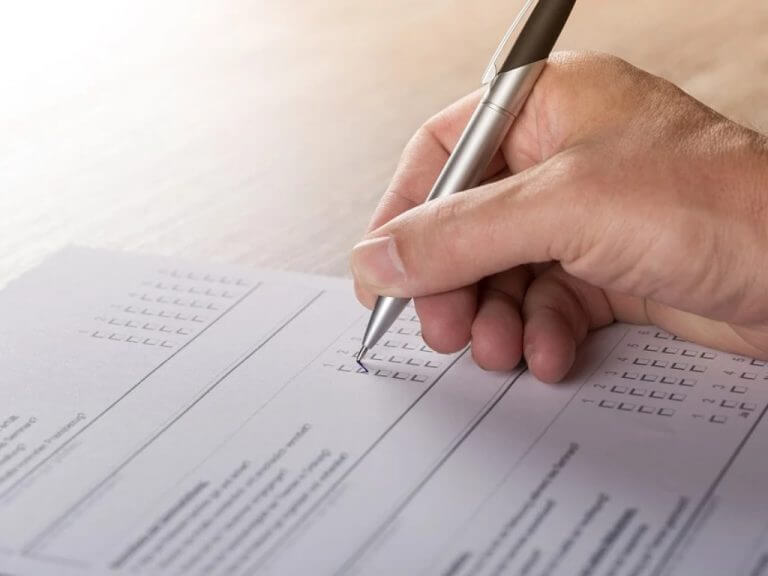