Microsoft's FY21 Q4 earnings are out, and it has shown yet another quarter of impressive results. Overall, revenue reached $46.2 billion, an increase of 21%. Take a look at the breakdown of the results by business area. 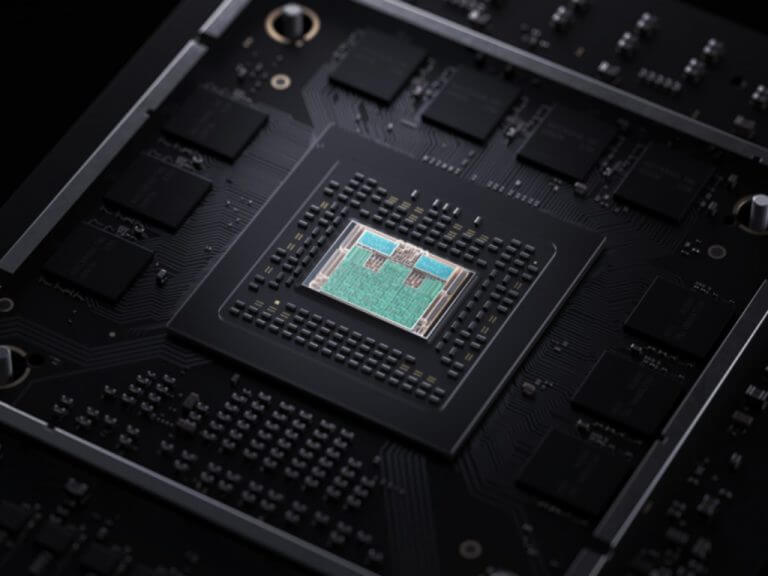 Suplari, a Seattle-based company that provides AI-automated analytics and insights, has been acquired by Microsoft. The financial details of the acquisition have not been disclosed. The acquisition will help bolster Microsoft's Dynamics 365 offering. 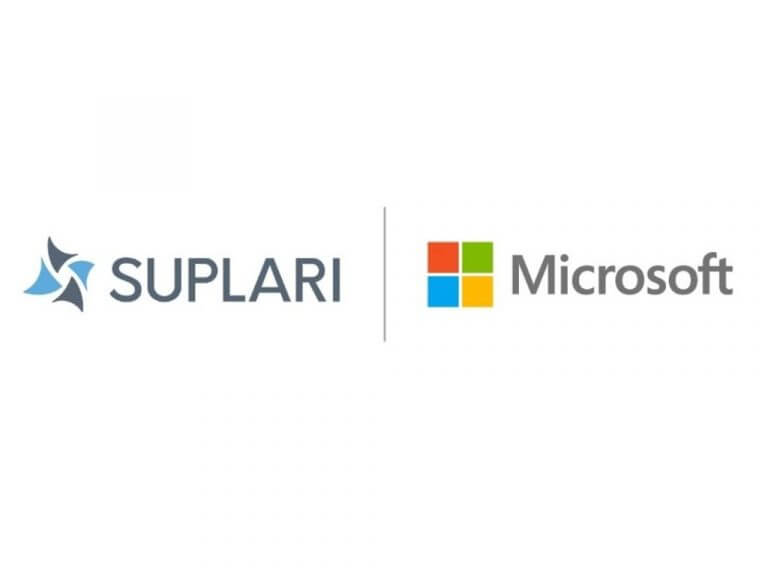 Microsoft's latest earnings report showed that LinkedIn drove a 46% year-on-year increase in revenue, rising to $10B. Following this, it is reported that LinkedIn is looking to expand its Premium Platform, specifically its experimental Premium News service, to include more publishers, expected to come aboard in the coming weeks.

@LinkedIn’s revenue surpassed $10 billion for the first time this fiscal year, up 27%. It’s a testament to how mission critical the platform has become to help people connect, learn, grow, and get hired over the course of their careers.

Microsoft Teams to get auto-delete meeting recording option in September

In September, Microsoft Teams is set to gain a new feature to help manage meeting recordings. It will be possible to set recordings to be automatically deleted on a given expiration date.

Through the pandemic, Microsoft Teams has seen strong growth as more people work-from-home and find themselves needing to communicate digitally. In its latest update on the usage of Teams, it has been reported that there are now over 250 million monthly active users.

The ability to set the default behaviour of opening Office files in Teams is now available in the public preview, after previously being announced earlier in the month.