LinkedIn expands 'Premium Platform' in wake of $10B quarter Skip to content
We're hedging our bets! You can now follow OnMSFT.com on Mastadon or Tumblr! 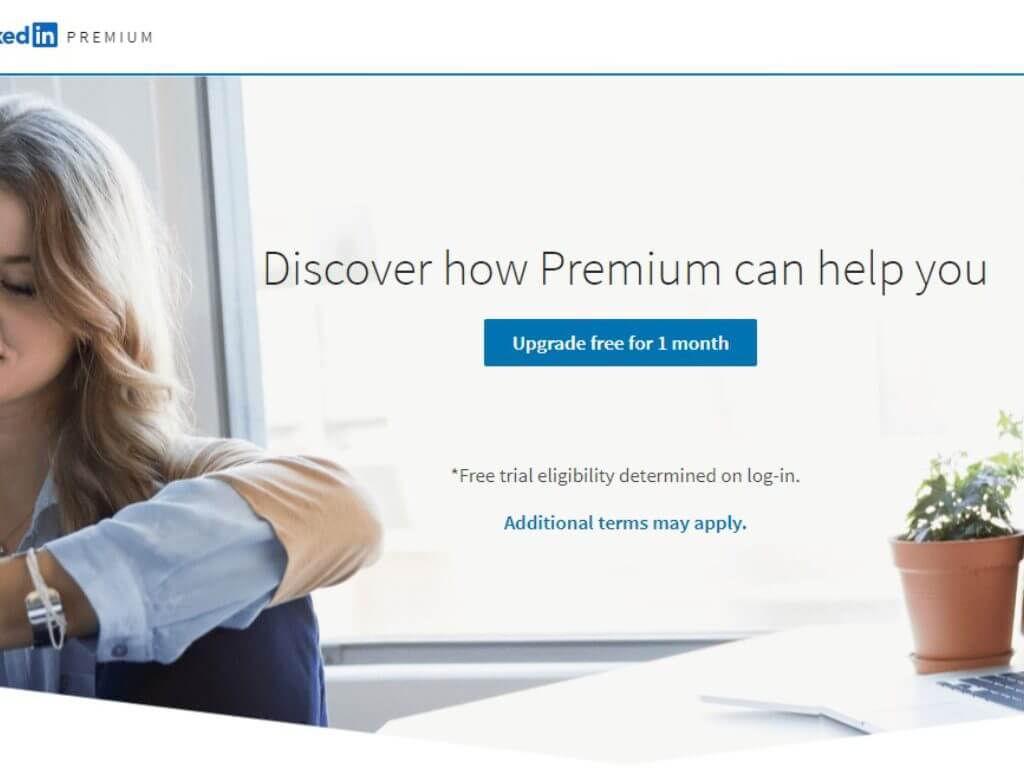 Yesterday, Microsoft released the numbers to its FY21 Q4 and among its top-earning investments was the business-professional social network platform, LinkedIn.

According to Microsoft's latest earnings report, LinkedIn revenue increased 46% year over year and the growth was mostly driven by the platforms "Marketing Solutions," which were up 97% comparatively. In the last five years of ownership, Microsoft has managed to triple the platform's revenue, culminating in over $10 billion for this most recent fiscal year.

@LinkedIn’s revenue surpassed $10 billion for the first time this fiscal year, up 27%. It’s a testament to how mission critical the platform has become to help people connect, learn, grow, and get hired over the course of their careers.

With a $10 billion dollar feather in its cap, LinkedIn is looking to turn up the fire on its steady simmer of growth by expanding its experimental premium publishers paywall initiative dubbed LinkedIn Premium News. According to a report from Digiday, "the program, which began with less than a dozen publishers, is still expanding, a third source familiar with the project said, with more publishers slated to come aboard in the coming weeks." 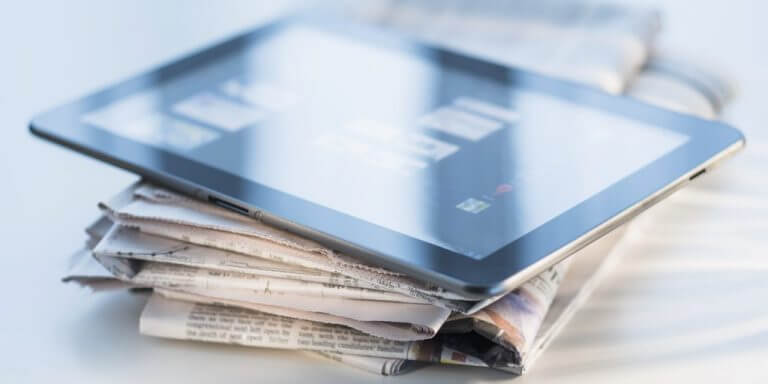 For those of you, like myself, who are unfamiliar LinkedIn Premium News and its current testing, it's an add-on service to LinkedIn's Premium members who gain access to content supported by Piano's paywall services. LinkedIn Premium News creates a 'cable-like system' for newspaper readers and a revenue-share platform for publishers.

More specifically, LinkedIn's current experiment with Premium News includes members receiving up to five credits, ala Audible, to gain access to premium content normally locked behind a paywall both on the platform and on the publisher's original site.

While original revenue share agreement shakes out to 30 percent of a subscription going straight into Paino's pockets and another 30 divvied up amongst other publishers and the last 40percent going to the content owner, it's LinkedIn's growing 740 million members that is keeping publishers interested. Not only is LinkedIn's user base growing steadily, but it also represents a secondary marketing alternative to Google's Ad platform.

Back in May, Piano announced an $88 million dollar round of funding while also highlighting its expanded partnership with LinkedIn. It seems that despite two significant leaks of user information, people are eschewing hesitation and caution in favor of making use of the business-professional network, which may be a direct correlation of a shifting jobs market post-pandemic.