Google is "by far" the most popular search term on Microsoft's Bing, Google says

In an attempt to appeal a $5 billion antitrust fine issued by the EU, Google has claimed that "Google" is the most searched term on Microsoft's Bing, arguing that people use Google because they choose to do so. 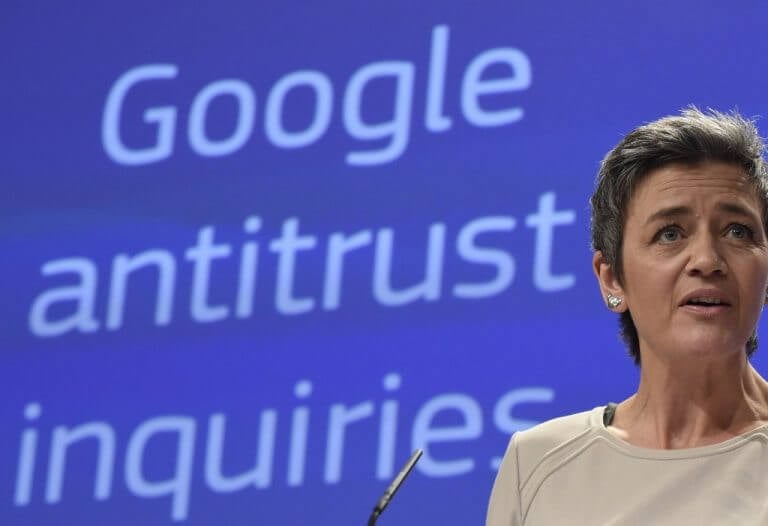 Microsoft's game streaming ambitions continue to pick up pace, as the company has officially expanded its Xbox Cloud Gaming service to Brazil, Mexico, Australia, and Japan, opening up game streaming to a much larger audience.

From tomorrow you'll be able to add a Game Pass Ultimate subscription featuring Cloud Gaming on your @Telstra bill. https://t.co/Dsv2g5jFkQ

In other Xbox Cloud Gaming news, game streaming is now being tested on Xbox consoles. The feature allows Xbox Game Pass games to be played without downloading them, and will eventually allow Xbox One console owners to play next-gen games. Testing is available to some Xbox Insiders.

I'm incredibly pleased to share that we're rolling out cloud gaming on console to a random subset of our Alpha and Alpha Skip Ahead Xbox Insider audiences later today. It's still got rough edges, so please check out the known issues, file bugs, and enjoy! pic.twitter.com/NRLh7SVkmo

Looking back on talks that took place to acquire TikTok, CEO Satya Nadella has said that they were "the strangest thing" that he's ever worked on, though the talks never led to an actual acquisition. Read more about what Satya Nadella had to say here. OnPodcast Episode 51: Recapping the week's biggest Windows 11 news & our tour through everything new in Windows 11