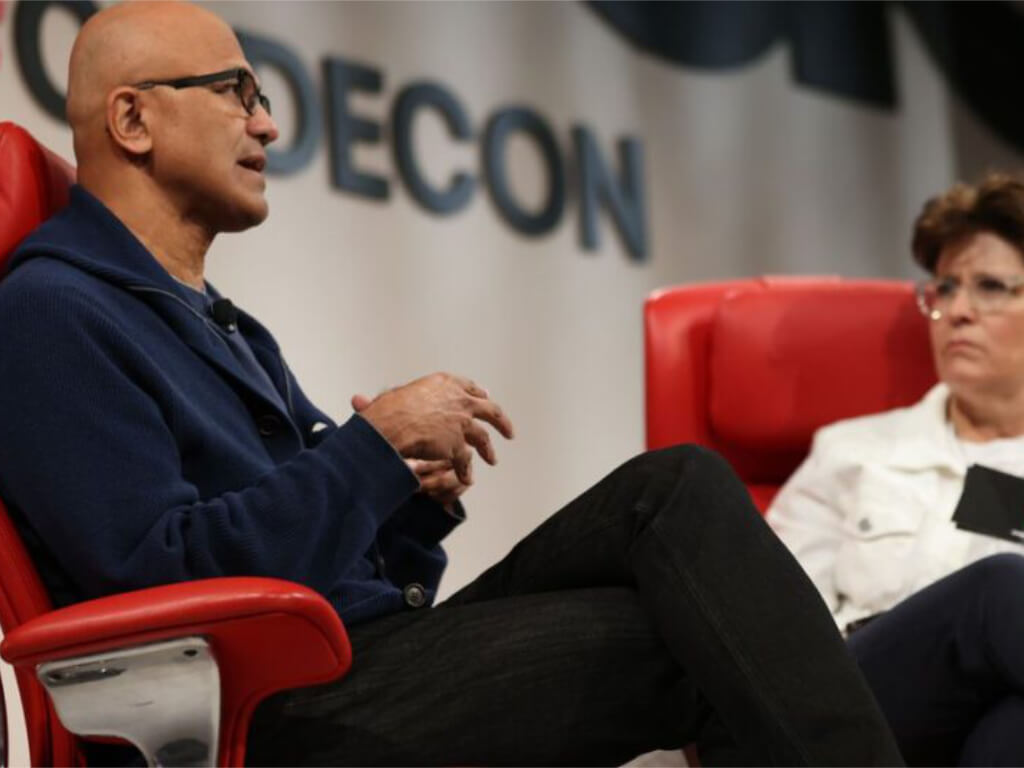 On Monday night Microsoft CEO Satya Nadella sat down for another unscripted Red Chair interview with legendary tech journalist Kara Swisher to discuss a range of topics, none more intriguing than the company's failed acquisition of TikTok.

While it became sort of a circus towards the end of negotiations between Microsoft and the social media app TikTok, leaving many scratching their heads about the whole acquisition, the origins of the deal were grounded in clearer intent.

TikTok parent company ByteDance engaged in normal channel communications with Microsoft on a deal to host its cloud security solutions as a divestment for North American service viability. Talks between Microsoft and ByteDance began long before the publicly turbulent acquisition rumors surfaced and were centered less around Microsoft owning TikTok operations and more about the company being an acceptable conduit between escalating US and China political relations. 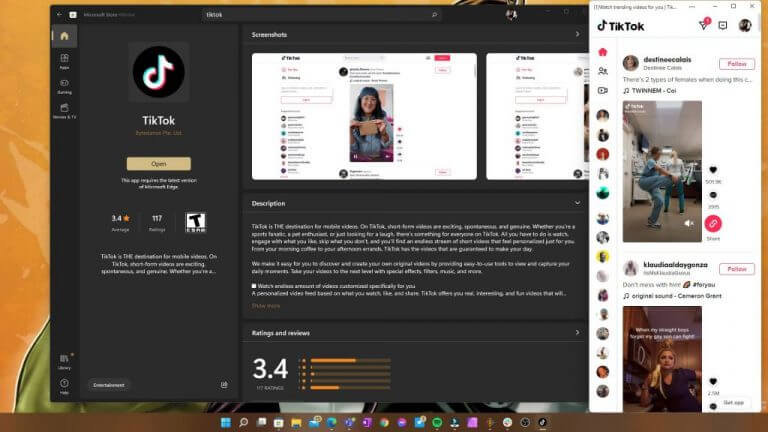 In this regard, the pursuit of TikTok made sense to the cloud-focused CEO of Microsoft.

That’s kind of how it started. But I was pretty intrigued. I must say, it’s a great property. Obviously, everyone has seen that growth and what have you, and I guess the rest is history.

However, the Trump administration stepped in and publicly ramped up the security concerns regarding TikTok's use in the US and all but ordered that TikTok divest its holdings and operations outside of China which included the US, Canada, Australia and New Zealand, or get banned from use in the United States.

There was an arbitrary deadline imposed and a rush for Microsoft to come to some sort of resolution or risk losing a billion-user investment, so it seemingly pivoted from support and services talks to acquisition.

Swisher pressed on for more details regarding the pivot.

President Trump, I think had sort of a particular point of view on what he was trying to get done there, and then just dropped off. I mean, it was interesting. There was a period of time when I felt that the [U.S. government] had some particular set of requirements, and then they just disappeared.

Perhaps, lack of transparency and coordination between the Trump administration and Microsoft led to the failed acquisition between them and TikTok; but whatever the fully disclosed reason, then chief of staff Mark Meadows and Microsoft president Brad Smith both agreed the whole thing laid a transformative groundwork for future international support.

Smith explains that thanks to the relations development, even though it was a short, failed window the company learned, "that it’s possible to run a foreign technology service in a domestic data center with strict security, privacy, and digital safety controls in a manner that provides appropriate transparency to local government officials."

Furthermore, "In effect, this creates the opportunity to consider a new technology regulatory model for those instances where the US government wants technology trade to continue across the Pacific, but in a more controlled manner."

At the end of the day, the acquisition of TikTok by a US-based technology company remains a big question mark, as well as the security concerns the Trump administration trumpeted leading to the public disclosure of Microsoft's failed bid.

There was a quick moment in time when a consortium of Oracle and Walmart had bid for the US, Australia, New Zealand, UK, and Canada ByteDance operations, but public disclosures evaporated as quickly as the talks had.

For now, TikTok remains unacquired and operational in the US despite the Trump administrations public bolstering and concerns over security.

TikTok wasn't the only failed acquisition Microsoft had on its books for the calendar year and Swisher noted that by bringing up the elusive Discord buyout. 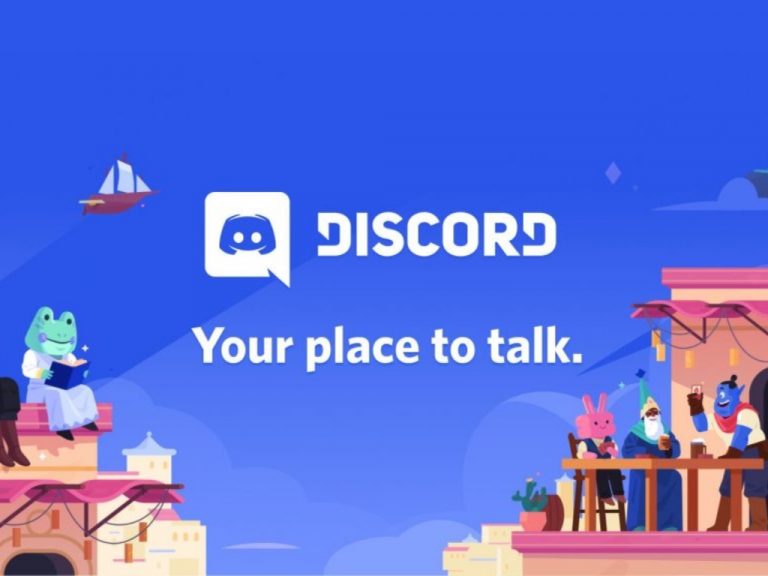 Unfortunately, Nadella was a bit cagier on the topic of Discord, only offering a "What is Discord?," jokingly.

Losing out on Discord and TikTok may seem like unrecoverable missteps and looking back on it in a few years they may end up proving the narrative, but both platforms are digital safety land minds that Microsoft has just avoided as it gears up for congressional scrutiny into antitrust, free speech violations or cyber security concerns.

Marvel's Avengers is coming to Xbox Game Pass on September 30